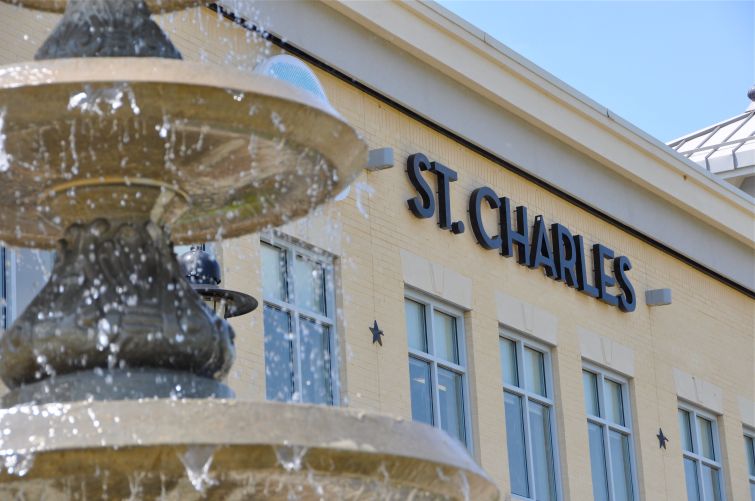 The sale completes FCP’s planned disposition of more than a dozen properties in the area, located about 30 miles outside of Washington, D.C., per the release.

The properties include the 208-unit Smallwood Gardens complex at 2640 Hamilton Place, the 152-unit Palmer at 3008 Pilgrims Place and the 204-unit Wakefield Terrace at 2000 Amber Leaf Place. The three properties have one-, two- and three bedroom-units for both affordable and market-rate rents, according to an FCP spokeswoman. The buildings’ combined occupancy rate is 94.4 percent, she noted.

The deal closed on Sept. 27, according to Mike Muldowney of CBRE, who led a team that represented FCP in the transaction. The Reliant Group had no broker in the deal and did not return Commercial Observer’s request for comment.

FCP acquired what it called “the St. Charles portfolio” including the three properties it just sold to Reliant in December 2009 for $43.6 million plus the assumption of an unknown amount of debt, according to the release. The properties include 3,200 rental units, 230,000 square feet of office space and more than 4,500 acres of land entitled for over 11,000 residential units and 5 million square feet of commercial development.

FCP “is very proud of our work in St. Charles, where we believe we were, over the years, a very positive steward for the community,” a company spokeswoman told CO. “[FCP] contributed land for 10 public schools, parks, libraries, public safety facilities and a minor league ballpark in addition to overseeing the growth of the apartment portfolio and development of wonderful neighborhoods.”

Muldowney said that FCP approached CBRE to sell 16 properties in St. Charles, and two teams “hit the ground” in September 2017. Over the past six months, FCP has sold 2,661 apartment units, including Smallwood Garden, Palmer and Wakefield Terrace, for $435.3 million, per the release.

“It was a competitive process—the buyers [of several properties in the portfolio] performed very well and they should have a nice period of ownership going forward with continued health and strength of the multifamily market,” said Muldowney, adding that buyers and renters are attracted to St. Charles County because of its proximity to employment opportunities in D.C., attractive school options and the feeling of a “less hectic lifestyle” than counties closer to Washington.