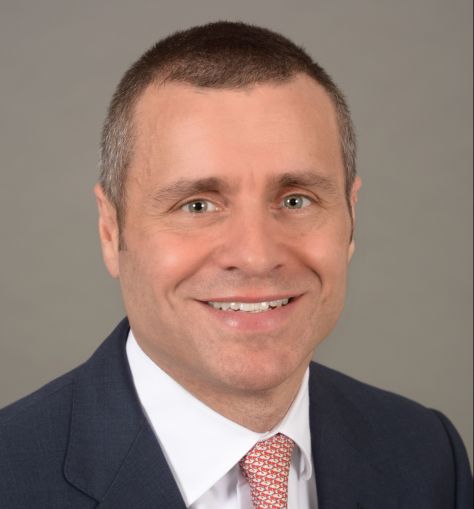 Mark Schnurman was picked up by commercial mortgage brokerage firm Eastern Union Funding after spending five years as the chief sales officer at Eastern Consolidated, which shut down over the summer, Commercial Observer has learned.

Starting today, Schnurman, 50, is the first-ever chief sales and operating officer at Eastern Union and will manage the firm’s day-to-day sales operations and team of about 150 people.

“It’s a really exciting culture,” Schnurman told CO. “It’s young, energetic and collaborative. Most of the producers are very open to growing their business.”

Schnurman’s hire will free up Ira Zlotowitz, the president of Eastern Union, to “follow a lot of the bigger picture things,” along with “streamlining operations,” implementing training programs for brokers and recruitment.

“The whole idea is the organization is really, really good, but we want to be best in class in everything we do,” Schnurman said. “We can’t be satisfied with good or we’ll never get to that elite level.”

Zlotowitz said the company, founded in 2001, has been looking for somebody to manage the “people” side of the business to bring its “brokerage to the next level.” When Eastern Consolidated shut down, Zlotowitz asked around to find out who helped the firm increase its revenues.

“All fingers pointed to Mark,” Zlotowitz said. “I met with him and the chemistry was there.

“His culture is investing in people, treat them right and treat them fair off the board,” he added.

Schnurman began his career as a management training associate for Morgan Stanley in 1995 and became an associate vice president and financial adviser at the company. There he set a goal of making 300 calls a day and wouldn’t leave the office until he did, per a column he wrote for CO. He later worked at Wachovia Securities and GFI Capital Resources Group before he was hired by Eastern Consolidated in 2013 where he helped launched a capital advisory division—which closed more than $1 billion in transactions in the 12 months before the firm shuttered—and a retail leasing arm. He also recruited eight of Easterns’ top 10 producers.

Eastern Consolidated closed up shop in July and Schnurman said he was inundated with job offers but chose Eastern Union because of the company’s technology.