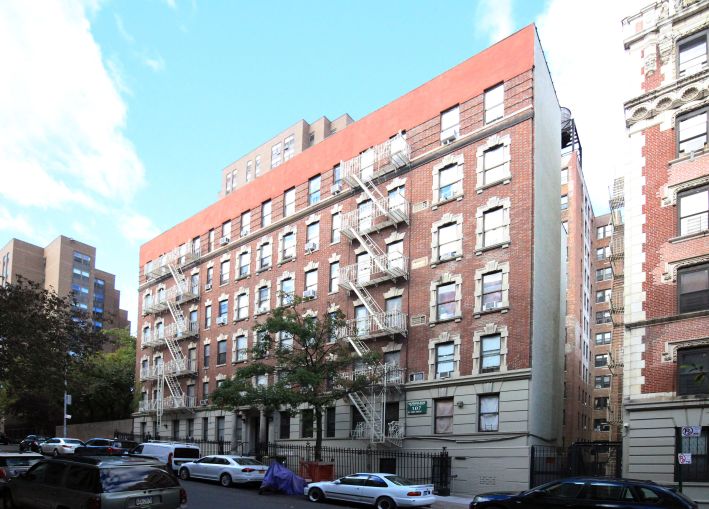 Tenants in all three buildings have been protected from rent increases by the Section 8 voucher program, which caps rents at 40 percent of a household’s income. The building’s Section 8 contracts were set to expire within five years, leaving residents vulnerable to rising rents. Camber and Belveron were able to secure a new 40-year regulatory agreement with the city’s Department of Housing Preservation and Development and the extension of the Section 8 contracts with U.S. Department of Housing and Urban Development (HUD).

Harlem Congregations for Community Improvement is the non-profit buyer of each of the properties. The organization will also provide tenants access to local services, job training and benefits, according to a spokesman for the buyers.

“Scarcity of affordable housing in New York makes preserving affordability as important as building new units,” said Louis A. Harrison, a partner and vice president at Belveron Partners, in prepared remarks. “Keeping these buildings accessible to current residents helps provide stability to these neighborhoods. We make investments in affordable housing across the country and continue to be impressed by the intrepidness of New York agencies.”

Scott Jaffee, a principal of Metropolitan Realty, said he was selling 287 Audubon Avenue after 13 years because Camber and Belveron approached him and promised to keep the buildings at below-market rents. “I would only sell it to people who would keep it affordable, keep it in the HUD program and put money into the building,” he told CO. “They’ve agreed to keep it affordable which is exactly my business.”

Greystone provided $45 million in bridge financing for the deal.

“Financing and preserving affordable housing is at the core of Greystone’s mission, and we were thrilled to lead the acquisition financing for this upper Manhattan portfolio,” said Leor Dimant, a vice president at Greystone who worked alongside Fred Levine, a managing director, to provide the bridge loan.