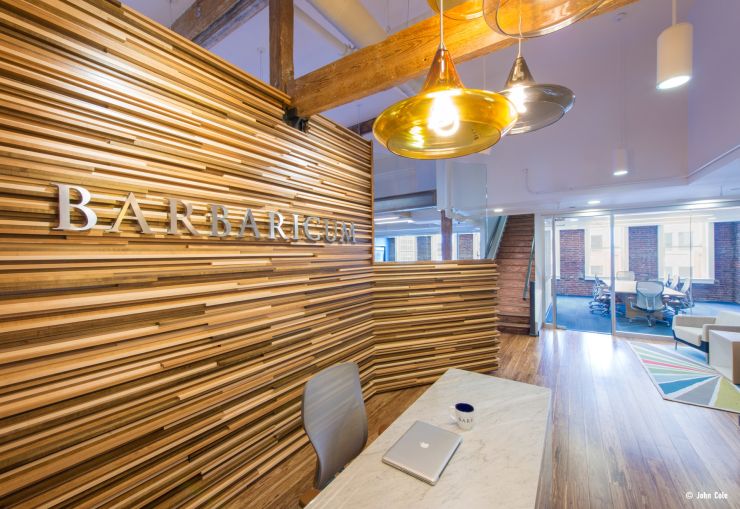 Including the floors it already nabbed, the building cost the real estate management and development firm $21.2 million, according to a press release from Marx.

The most recent purchase—the fifth floor and mezzanine level—closed in August 2018 for $5.1 million, a Marx spokeswoman told CO. The seller of the two floors was Allegro Holdings, which could not be reached for comment. There were no brokers involved in the deal.

Built in 1890, the 21,000-square-foot property includes a basement, ground-floor retail, four floors of office space, a mezzanine level and a rooftop terrace. It features 12- to 15-foot ceilings, exposed wooden beams and “a loft-like feel that is unusual for offices in the D.C. metro market,” according to the release. In 1999, the building underwent a condominium conversion. It is currently anchored by the U.S. headquarters of Nando’s Peri-Peri restaurant, which occupies 3,600 square feet of office space on the second floor and 4,500 square feet of ground-level retail space, per the release. Marx did not return CO’s request for comment regarding the building’s current occupancy rate.

“The East End neighborhood has an energy unlike any other area in D.C. and continues to be an extremely popular location for businesses in and around the District,” Marx President and CEO Craig Deitelzweig said in a prepared statement. “And, as newly constructed office buildings saturate the market in the central business district, we are seeing an uptick in demand for loft-style space that offers a boutique experience with all the trappings of modern-day offices.”

In June 2016, Marx bought the ground level and second floors for $9.6 million from ALSU Investments and Tenoff, according to the Marx spokeswoman. In January 2018, the firm picked up the third and fourth floors from Seventh Street Partners for $6.5 million.

Deitelzweig said that the firm plans to bring “first-class management service” to attract a wide range of creative tenants. 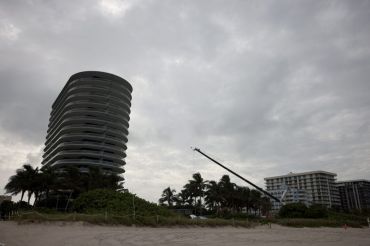 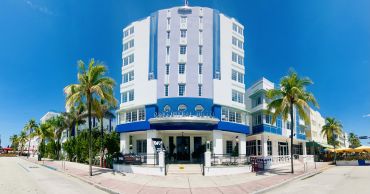