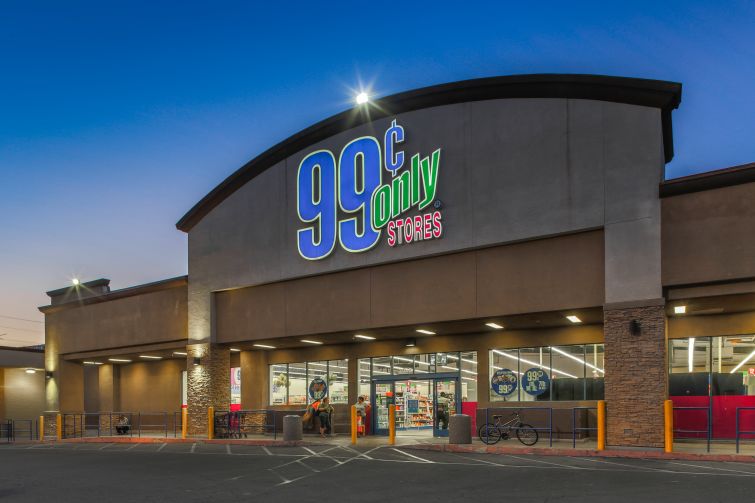 In a sign that retail is not dead, Newport Beach-based investment firm The McKinley Group has shelled out $20 million for Seley Plaza in San Bernardino, a press release and public records show.

The 159,000-square-foot neighborhood shopping center is located south of the 210 Freeway at 2002-2383 East Highland Avenue. It is 91 percent occupied with 21 current tenants, including Rite Aid, Big 5 Sporting Goods and Chase Bank, per the release.

Dixie Walker and Charley Simpson of Cushman & Wakefield represented the seller, a joint venture comprised of Robhana Group and Safco Capital. Max Wang and John Griffin of C&W represented McKinley in the transaction, which closed late last week, according to a release from Cushman and Wakefield.

Neither party returned a call for comment, though a source familiar with the deal said it was sold due to an expiration of an existing loan and the completion of the original five- to seven-year investment strategy.

Safco Capital bought the property from Starwood Property Trust for $11.8 million, or $74.14 per square foot, in May 2012 according to information from CoStar Group.)