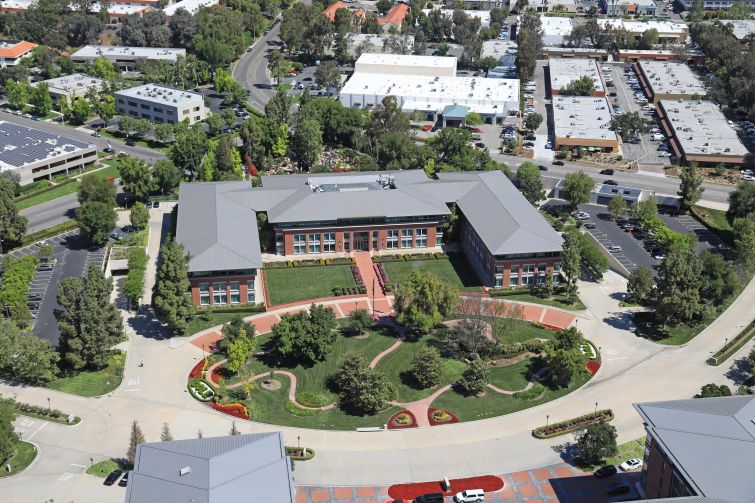 Conrad N. Hilton Foundation has shelled out $50 million to purchase the headquarters of Dole Food Company in Westlake Village from Dole in an off-market transaction that closed earlier this week, according to CBRE, which represented Dole in the sale.

The 168,000-square-foot corporate campus, located at One Dole Drive, sits on more than 10 acres and has acted as Dole Food’s headquarters for the past 20-plus years. Dole will continue to occupy a portion of the building. The Hilton Foundation, which was a short-term tenant at the property prior to the sale has now an undisclosed additional amount of space for its headquarters.

A spokesman for Dole confirmed the sale to Commercial Observer, and added that “we are very happy the building will be in good hands moving forward,” while declining to provide additional information. A spokeswoman for the Hilton Foundation told CO that in the process of going through the process of expanding the organization’s Agoura Hills campus, “rather than facing the uncertainties of entitlement and construction costs, purchasing the building at One Dole Drive became a viable alternative and will provide the Hilton Foundation with all the expansion space we envision we will ever need.” The foundation, which was self-represented in the transaction, will keep the LEED platinum-certified property at 30440 Agoura Road two miles away from the Westlake campus for “meetings and convenings” while “exploring nways to maximize the use of the space long term.”

The charitable organization, founded in 1944, plans to retrofit the Westlake property “to gain energy efficiency and increase its sustainability.”

The Westlake site, which features a three-story office building, subterranean parking, and expansive green space, sits across the street from the Four Seasons Westlake Village.

“One Dole Drive is a truly unique property,” Longo said in a statement. “There is nothing like it in the entire market. Dole Foods has been a great contributor and employer in the City of Westlake. It’s exciting to see that this property will be handed-off to such a distinguished family with an exceptional philanthropic mission.”

Tydlaska said the sale was part of a trend in which users want to own the properties they occupy. “Real estate values across Southern California have been increasing, and CBRE’s Press Release Investor Intentions Survey for 2018 puts the Greater LA region at the top of the list,” he said in the release. “As office rents climb, owning in this market is a great way to protect you from future spikes.”

It wasn’t immediately clear where Dole would relocate or what it planned to do with the funds for the sale. Last year Dole was weighing trading its headquarters in a 1031 exchange for Dole Plantation in Hawaii, as the Los Angeles Business Journal reported.