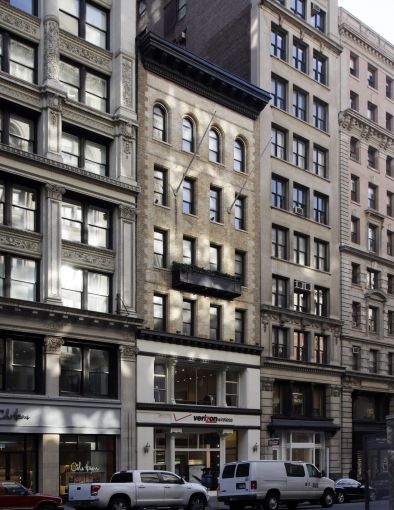 Harklinikken signed a seven-year deal last month for a prebuilt space spanning the entire third floor at the six-story, 34,000-square-foot office and retail building between East 20th and East 21st Streets, representatives for Thor told CO. The company, which specializes in customized hair loss treatments for both men and women, is expected to take occupancy of its new space this month.

Asking rent in the deal was $70 per square foot, according to sources with knowledge of the transaction. Thor’s Jonathan Scheinberg represented the landlord in-house alongside an Avison Young team of John Ryan, Arthur Mirante and Patrick Steffens, while Arik Efros of Douglas Elliman represented the tenant.

In a statement, Ryan said Thor “invested significant capital to deliver a first-class prebuilt space” at 139 Fifth Avenue. He added that Harklinikken “toured multiple properties” but was drawn to the “great location, strong ownership and quality of the construction finishes” in selecting the building as home to its first clinic in New York.

Representatives for Douglas Elliman did not immediately return a request for comment.