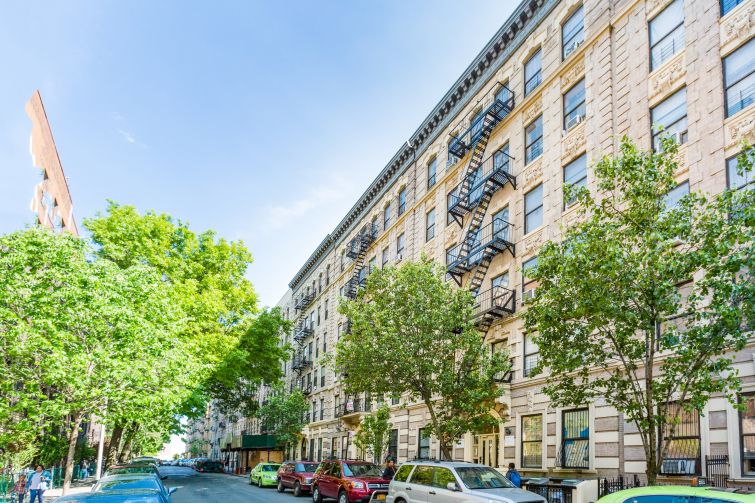 Carthage Real Estate Advisors has sold a portfolio of six rent-stabilized buildings in Central Harlem to Izzy Kirzner of Sharp Management Corporation for $17.4 million, Commercial Observer has learned. The deal closed on Sept. 13, per information provided by Marcus & Millichap.

Residential monthly rents range from an average of $674 for a studio to $1,020 for a two-bedroom pad, according to the marketing materials. 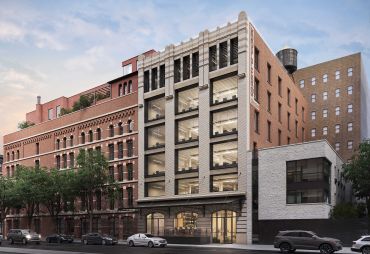