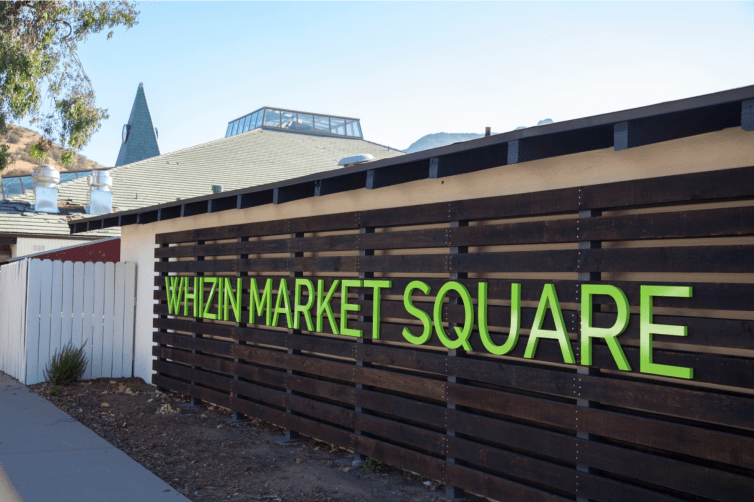 Benefit Street Partners has lent $29.5 million to Tucker Investment Group as part of a collateralized loan obligation (CLO) to refinance a Los Angeles County shopping center, according to Kroll Bond Rating Agency, which analyzed the CLO.

Tucker will pay a fixed interest rate of 6.25 percent for the first three years of the loan, after which it will increase every year. The debt makes up 4 percent of the forthcoming BSPRT 2018-FL4 transaction.

The shopping center, Whizin Market Square, sits adjacent to the Ventura Freeway in Agoura Hills, Calif., about 10 miles north of Malibu. The mall is 93 percent occupied, mostly by non-traditional retail tenants. Its roster of more than two dozen storefronts includes seven restaurants and cafes, a spa, a florist’s and a dance studio.

Local businessman Art Whizin—founder of Los Angeles’ Chili Bowl restaurant chain—developed the Agoura Hills site but donated it to the United Jewish Foundation, according to Conejo Valley Happening, a local news website. Bill Tucker, Tucker Investment’s president, had had his eye on the property 2002 but wasn’t able to persuade the UJF charity to unload the site until 2006, when he bought it for $26.2 million.

His company spent $3 million in the early 2010s on an extensive renovation at the site, hoping to make it a community focal point in the small California town of 21,000, he told the Conejo Valley Happening.

Tucker focuses on buying value-add retail centers up to $40 million, according to its website. No one responded to a phone call seeking comment. A representative from Benefit Street did not immediately respond to a voicemail.