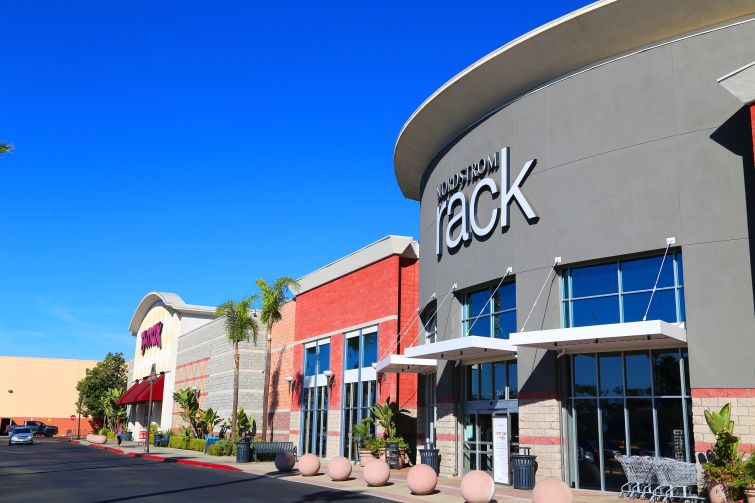 The Esplanade Shopping Center in Oxnard, Calif., was sold to an LLC linked by address to New York-based DRA Advisors for an estimated $96 million in a deal that closed last Friday, according to industry sources familiar with the transaction. The seller of the 488,867-square foot regional shopping center, Brixmor Property Group, a REIT which owns and operates more than 475 retail centers nationwide.

Located at 195 West Esplanade Drive, the center is 92 percent occupied with a tenant mix that includes Nordstrom Rack, Home Depot and Walmart Neighborhood Market. It also includes a collection of quick-service and sit-down restaurants including Starbucks, Blaze Pizza and local favorite In-N-Out Burgers.

“The majority of the tenants in the center are the top operators in their respective categories. The strong sales reported by the retailers and restaurants validate the strength and attraction of the location and trade area,” Miller said in the release. “Retail remains strong in the Oxnard submarket with a 4.4 percent vacancy rate and positive net absorption through the first half of 2018. In the case of Esplanade, the buyer was attracted to the prominence and success of the shopping center in addition to the top-tier tenant mix.”