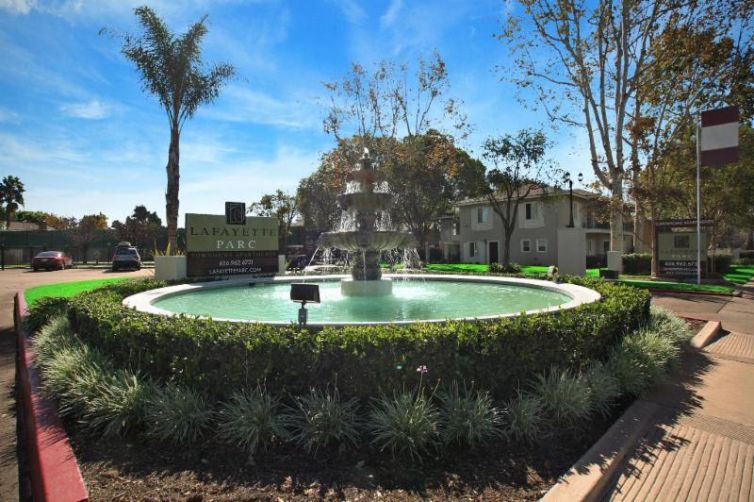 The sale of the West Covina property, Lafayette Parc Apartments at 624 South Glendora Avenue in L.A. County, closed last week. A source familiar with the deal told The Real Deal that Benedict Canyon will be operating and renovating the asset, but that an unidentified “third-party source is funding the transaction.”

Lafayette Parc Apartments is made up of 259 units with a mix of one-, two- and three-bedroom residences, with a swimming pool and fitness center on-site.

A spokesman for StarPoint declined to confirm the identity of the buyer, and Benedict Canyon did not respond to requests.

Meanwhile, in Upland, Calif., a city east of Claremont, StarPoint sold a 232-unit multifamily building at 1334 West Foothill Boulevard for $48 million.  A source familiar with the deal told Commercial Observer that Virtu Investments was the buyer. Virtu did not respond to calls for comment.

In the StarPoint statement, the company said the sales are part of a 1031 exchange, in which an investor is allowed to defer capital gains taxes by reinvesting proceeds from a sale to buy a new property.

Although not confirmed, the firm is likely to exchange the multifamily properties for a 207,400-square-foot office building at 433 Camden Drive in Beverly Hills, as per TRD. The company is reportedly paying $200 million for the Wells Fargo-anchored property, as TRD previously reported.