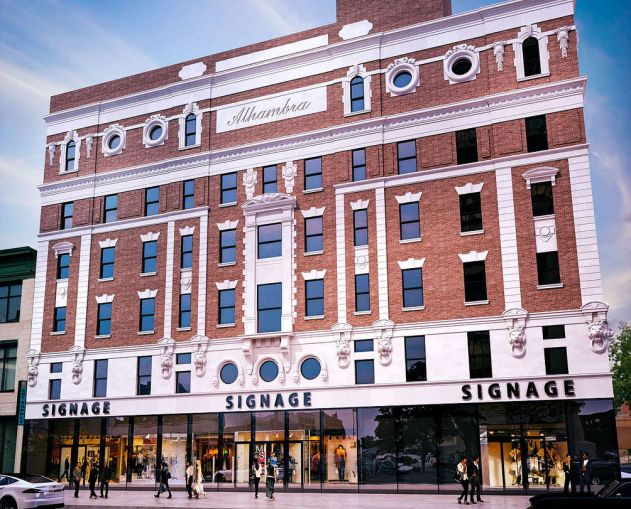 A Shop Fair Supermarket will open in a 20,000-square-foot space inside the former home of the Alhambra Ballroom in West Harlem, Commercial Observer has learned.

A franchisee of the supermarket signed a 15-year lease last month at 2108-2118 Adam Clayton Powell Jr. Boulevard between West 125th and West 126th Streets, according to Winick Realty Group, which represented the tenant in the deal.

“They have been part of the East Harlem community for 10 years and they are proud to be expanding into West Harlem, allowing them to be the local providers for this vibrant community that has been in need of a quality supermarket,” Winick’s Yoel Gorjian said in a statement.

Joseph Jemal handled the deal in-house for landlord Jem Realty Management. Jemal did not respond to a request for comment.

The franchisee—which has three other supermarkets in East Harlem under different names—plans to open the new Shop Fair in early 2019, as per a Winick spokeswoman.

The building at 2108-2118 Adam Clayton Powell Jr. Boulevard was erected in 1905 as a vaudeville venue and was host to performances from jazz legends like Billie Holiday, Bessie Smith and Duke Ellington, as CO previously reported. The theater closed during the Great Depression, but a wedding venue called Alhambra Ballroom reopened there in 2003. After Jem Realty Management bought the building for $21.5 million in 2014, it moved the ballroom to the top floor.