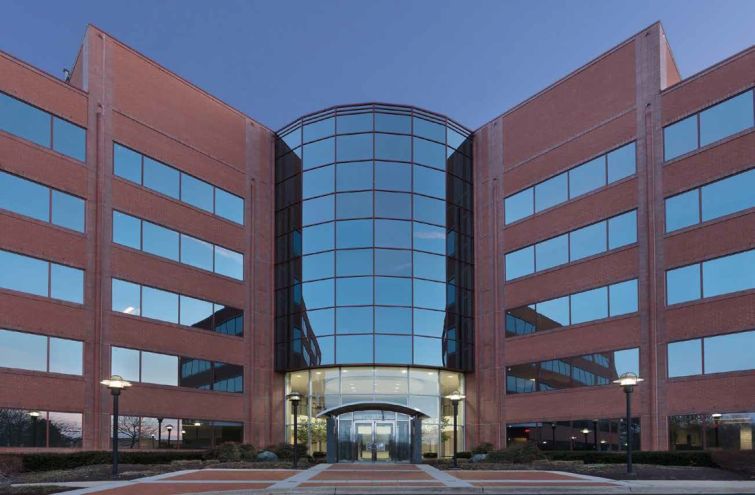 A Philadelphia-based investment firm has purchased a 227,000-square-foot office complex in Rockville, Md., about 20 miles outside of Washington, D.C., according to a press release from the firm.

Rubenstein Partners acquired Research Plaza, located at 1445-1455 Research Blvd. for $38 million, per a Rubenstein press release. A Rubenstein spokesman would not identify the seller, but according to Washington Business Journal, which first reported on the acquisition, it is Realty Associates Fund. The deal closed on August 24.

Built in 1998, the building is currently 75 percent leased. It features on-site parking, a fitness center and a delicatessen. According to the release, Rubenstein plans to create a walking path from the plaza to nearby Research Row, which is currently under construction. It’s not immediately clear what other improvements that the firm plans to make to the site.

“The acquisition of Research Plaza also allows Rubenstein to increase its operating presence in the D.C. market, which has continued to expand over the last few years,” said Read Mortimer, a senior vice president at Rubenstein, in a prepared statement. “We anticipate interest to continue to grow from tenants seeking a well-located and highly amenitized office experience in the Washington D.C. region.”

Paul Collins, Drew Flood and Shaun Collins of Cushman & Wakefield represented the seller in the transaction, per the release. They did not respond to Commercial Observer’s request for comment. Rubenstein Partners did not have a broker in the deal, according to the spokesman.