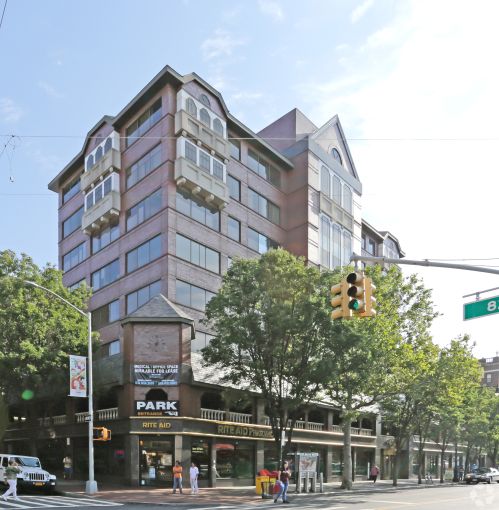 RockFarmer Properties and RWN Real Estate Partners have completed their $55 million purchase of a mixed-use building in Queens with a $42.5 million loan from the estate of the former owner, according to records filed today with the New York City Department of Finance.

The estate of the former landlord, Carlo Cinganelli, who died in 2012, provided the loan on July 26. The law firm that represented the estate’s interests in the deal, Woodbury, N.Y.-based Schwartz, Fang & Keating, did not immediately respond to inquiries about the terms of the financing.

Known as 37th Avenue Palace, the office and retail building stands at 82-11 37th Avenue in the Jackson Heights section of Queens between 82nd and 83rd Streets. Built in 1938, the 128,000-square-foot building is nine stories—the only structure higher than four stories in all of Jackson Heights, according to a notice from RockFarmer announcing the sale. The Real Deal first reported news of the acquisition earlier this month.

“Jackson Heights has seen significant growth in recent years without significant increase in supply,” John Petras, a managing principal at RockFarmer, said in a statement. “We look forward to…creating an unrivaled office and retail offering in this up-and-coming neighborhood.”

Apicha Healthcare, a health care group that emphasizes services to Asian and LGBTQ people, signed a 15-year lease in October 2016 to occupy 15,000 square feet on the lower level and fourth and fifth floors of the building, as CO reported at the time. Asking rent was $40 per square foot for the lower level and $60 per square foot for the other floors. Apicha took space previously occupied by Mount Sinai Multispecialty Physicians, which relocated a block away to 37-22 82nd Street.

Other tenants include immigration law firm Youman, Madeo & Fasano, a health care management group and a dental office. Joe Crowley, the longtime Democratic congressman from New York’s 14th district who was defeated in a primary last month by Alexandria Ocasio-Cortez, also maintains an office on the building’s fourth floor, according to CoStar Group. Ocasio-Cortez’s campaign did not immediately confirm whether she would keep an office there as well if she is elected to Congress in November.

Savills Studley’s David Krantz and Paul Leibowitz brokered the equity investment in the transaction for the off-market sale.

Queens notched $2.35 billion in commercial real estate sales in the first half of 2018—a 45 percent increase over last year’s pace, according to research by Ariel Property Advisors. “An emerging office sector has shown that parts of Queens will no longer just be a place to live but work as well,” the firm wrote.