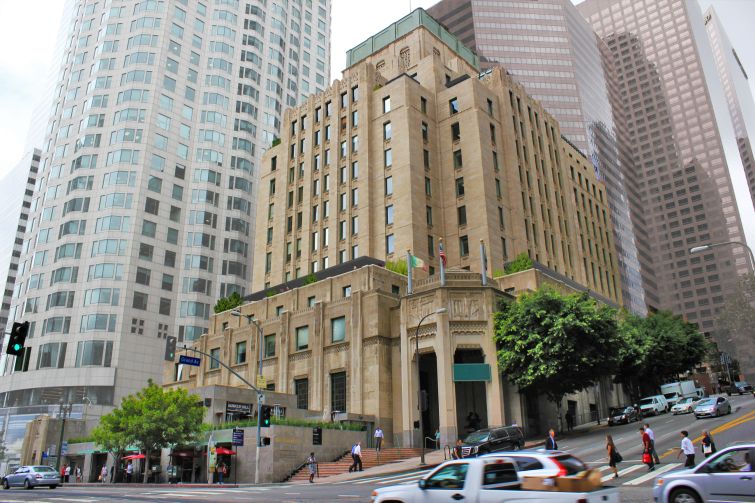 Houston-based Lionstone Investments is in the process of selling the iconic CalEdison building in Downtown Los Angeles to New York-headquartered GreenOak Real Estate for roughly $141 million, Commercial Observer has learned. It wasn’t immediately clear when the sale, which is rumored to be part of a portfolio transaction, from Lionstone, will close.

Lionstone paid $92 million for the Art Deco landmarked property at 601 West 5th Street, formerly known as One Bunker Hill, in 2015, according to PropertyShark.

In addition, Downtown LA-based Rising Realty, the developer of the property will be staying on with the deal with GreenOak. The approximately 285,000-square-foot, 14-story property will trade at close to $495 per square foot, according to a source familiar with the pending transaction. Financing details were not immediately available.

Representatives from Lionstone, GreenOak and Rising Realty declined to comment.

CalEdison DTLA, built in 1931, was originally home to the Southern California Edison Company.