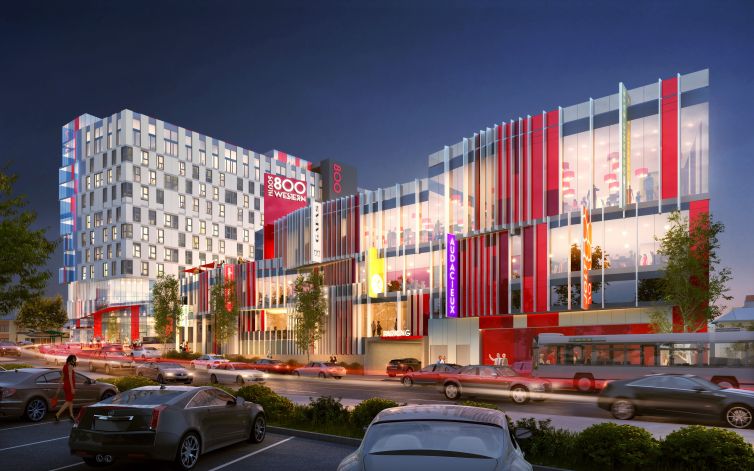 Jamison Services is altering plans at one of its numerous projects in Koreatown, which, as Commercial Observer previously reported, is undergoing a development boom.

The plans call for the demolishment of “a parking lot and a two-story commercial building at [the Western Avenue site] to make way for the construction of an eight-story edifice featuring 230 apartments and 12,175 square feet of ground-floor retail space,” Urbanize reported. “The project is being filed with development incentives through the Transit Oriented Communities guidelines, which allow for additional height and density in projects that create affordable housing.” (The guidelines incentivize the creation of subsidized affordable housing, which was created after L.A. voters passed ballot Measure JJJ in 2016.)

“Jamison intends retain one existing commercial property from the 1930s along the Western Avenue side of the property,” according to Urbanize.

A spokesman for Jamison declined to comment on the changes.