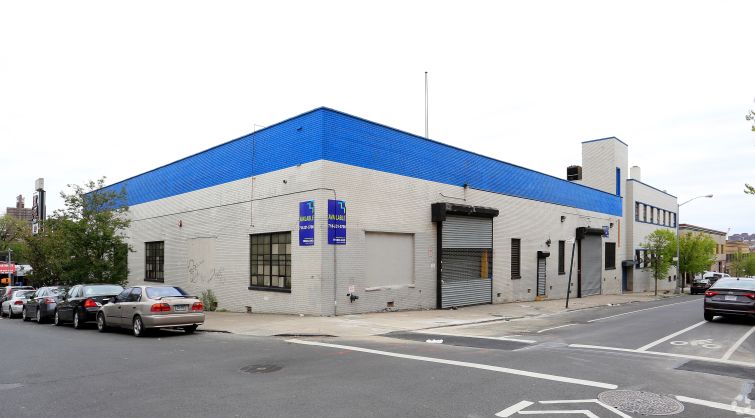 A Long Island-based developer has picked up a South Bronx warehouse and plans to build market-rate rentals on the site, Commercial Observer has learned.

The 24,000-square-foot parcel can be developed into a mixed-use building of up to 170,000 square feet. And in fact, Heatherwood plans to develop a market-rate rental project on the site between East 138th and East 140th Streets in Mott Haven.

Mor brokered both sides of the deal with his colleague Daniel Rahmani.

Heatherwood didn’t immediately respond to a request for comment, and Mor declined to comment on the sale. Although most of Heatherwood’s holdings are located on Long Island, the developer owns two Brooklyn rental buildings at 544 and 568 Union Avenue in Williamsburg and built two Queens rental projects at 27-03 42nd Street and 42-12 28th Street in Long Island City.

“We continue to see a tremendous appetite from investors on all levels for land in Mott Haven specifically because of its proximity to Manhattan and great transportation,” Mor said in an email to Commercial Observer. “It still remains one of the last few places left in the city where land is relatively inexpensive. It will be interesting to see the neighborhood’s transformation over the coming years.”

FBE Limited purchased the property in a joint venture with Sun Partners for $7.8 million in 2016. Sun Partners later sold its stake to Fruchthandler.

Two residentially-zoned parcels across the street, 340 Walton Avenue and 335 Grand Concourse, recently sold to local investor Jay Schwimmer for $8.5 million. Schwimmer has no immediate plans to develop the properties, which were formerly home to the Casablanca Restaurant & Lounge, according to Mor, who brokered the transaction.

But elsewhere in the neighborhood, large market-rate developments are coming along. Treetop Development is planning a two-building residential project with roughly 300 units (some of which will be affordable) on Gerard Avenue by East 144th Street. And along the Mott Haven waterfront, Brookfield Properties purchased a massive site with plans for 1,200 market-rate apartments in April from Chetrit Group and Somerset Partners.