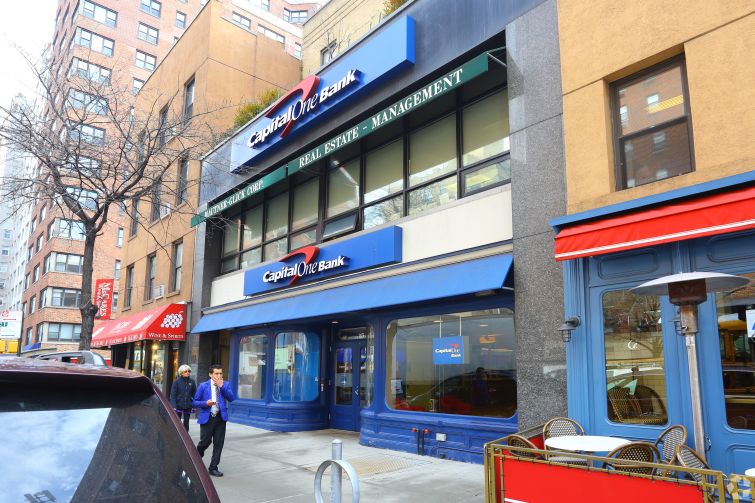 CGA Mortgage Capital has lent The University Financing Foundation (TUFF) and Northwell Health $246 million for its acquisition of a group of six vacant buildings on Manhattan’s Upper East Side, according to city property records.

As previously reported by Commercial Observer, the non-profit organization and health care provider are teaming up to build an outpatient care center, ambulatory surgery center, cancer center and medical offices at the site.

“We are deeply invested in the Upper East Side and look forward to the potential to provide additional services in the neighborhood and surrounding communities,” Michael Dowling, the president and CEO of Northwell, said in a statement at the time of the acquisition earlier this month.

Glick Property Group—the capital arm of Mautner-Glick Corp.— was the seller, having first starting buying properties on the block in 1978.

CGA Mortgage Capital is based in Timonium, Md., in the suburbs north of Baltimore. For a private firm, it has made a habit of big-ticket loans, including a $198 million refinancing for Brooklyn Renaissance Plaza on Jay Street. In 2010, the company lent roughly $700 million dollars to the federal government to help it construct a nuclear manufacturing facility in Missouri.

Officials at CGA Capital and Northwell Health declined to comment. Representatives for TUFF could not immediately be reached for comment.