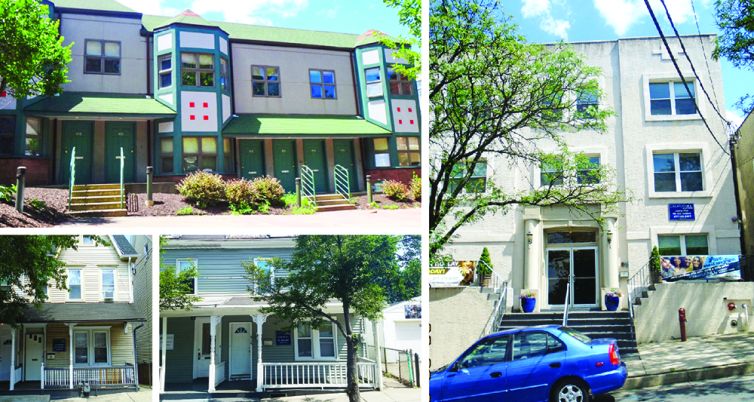 Views of properties within the 71-building portfolio. Courtesy: HFF

Natixis provided a private investment arm of Hong Kong-based Beacon Assets with a roughly $20 million loan to facilitate the $30 million acquisition of a student housing portfolio around Lehigh University in Bethlehem, Penn., HFF announced. The brokerage represented the buyer in the transaction.

The five-year, fixed-rate acquisition loan totaled $19.5 million and the purchaser acquired the 71-building portfolio from Philadelphia-based Campus Apartments, a student housing developer and manager, clear of any existing debt, according to previous information from HFF regarding the sale.

Lehigh University’s total student population sits at just over 7,000, according to information from the university’s website, and HFF said the private school is expecting a 25 percent in enrollment over the next seven years. This bodes well for the 383-bed portfolio, which has registered a 99 percent combined occupancy rate over the last two academic years, according to information from HFF.