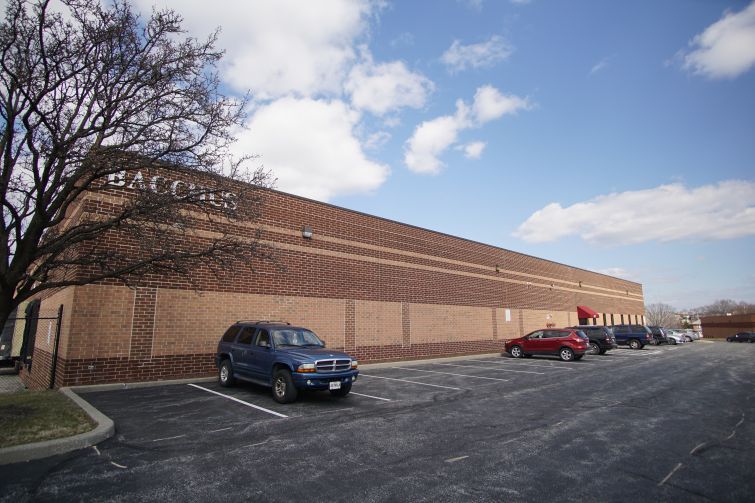 Industrial warehouse near the Port of Baltimore Photo: CBRE

The Goldstar Group has purchased a 86,234-square-foot industrial warehouse near the Port of Baltimore, according to CBRE’s Jonathan Beard who represented the seller with CBRE’s Justin Mohler.

Goldstar Group CEO Michael Brodsky, who did not return CO’s request for comment, said in a statement reported by the Washington Business Journal that the purchase is part of the firm’s plan to expand in the region. “High-quality industrial space in Baltimore City remains at a premium with end-users attracted to the Port of Baltimore’s nearby manufacturing operations,” Brodsky said, according to the publication.

In addition to multiple residential properties in the D.C. region, The Goldstar Group owns office buildings in Montgomery and Prince George’s County, Md. and an industrial space in Manassas, Va., according to the company website.