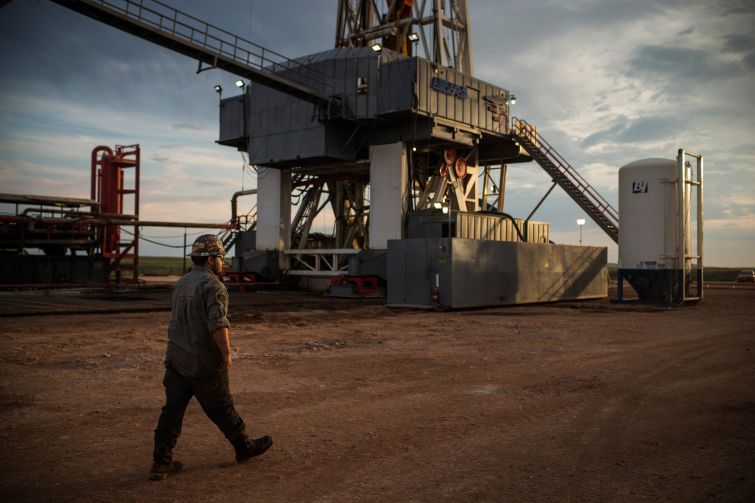 For years, the performance of securitized commercial mortgages has been sharply split: high-leverage deals from before the financial crisis, termed CMBS 1.0, have underperformed, with more persistent delinquencies and losses, while deals from the sector’s more conservative next round of financings, beginning in about 2012, have borne fewer problematic assets.

A new report from Kroll Bond Rating Agency, however, points to emerging signs of isolated weaknesses among some CMBS 2.0 deals—those securitized over the last six years or so.

So far in 2018, $828 million worth of specially serviced CMBS conduit loans have incurred appraisal reductions—a servicer’s indication, essentially, that it believes the property might suffer a future write-down. That tally is already 65 percent higher than the full-year total from 2017, KBRA found.

In all, CMBS properties have experienced $229 million in appraisal reductions, or ARAs, in the last seven months, compared with $135 million in all of last year.

“The rapid rise in ARAs may be a harbinger of increased stress that’s working its way into CMBS 2.0,” Larry Kay, a CMBS researcher at KBRA, wrote in the report.

ARAs are triggered according to rules laid out in CMBS transaction documents, usually by events like a significant interest delinquency, a late balloon payment, or other financial occurrences that raise fears of insolvency. On loans that have been transferred for administration by a special servicer, they indicate to the servicer that it should anticipate that the underlying property may be written down, and that it should provide investors in the CMBS trust slimmer advances on unpaid debt.

The rising wave of CMBS 2.0 appraisal reductions cuts across asset classes: multifamily, lodging, office and retail properties are each responsible for a significant portion—at least about one fifth—of the most recent ARAs, with hotels suffering the preponderance. That sector has been hit hardest in North Dakota and Texas: those two states alone account for almost a third of all CMBS 2.0 hotel ARAs.

The apartment market has also fallen off sharply in North Dakota, a state on the back side of a frenzied oil boom that began with the discovery of an oil field in 2006, in the state’s northwest corner. One building there, Williston Meadows Apartments, was built in 2012 and securitized into the WFRBS 2014-C24 deal at a time when its monthly asking rents averaged more than $2,600. Today, the average asking rent at the property is $963 per month, and the building has suffered an 86 percent ARA.

“I don’t want to narrowly limit this to an energy story, as there are also properties that were affected by market supply, store closures and other tenant issues,” Eric Thompson, the rating agency’s head of CMBS, told Commercial Observer. “Depending on the market, there has been quite a bit of supply that has come online,” he added, pointing to Houston hotel rooms as one submarket that has experienced a recent glut.

As nationwide retail tenants have increased their store closures, the analysts said shopping centers and malls have been hit with ARAs as well. Indeed, retail loans in CMBS 2.0 have incurred $124 million in ARAs.

“I don’t want to come across as being overly alarmist. We are coming off a relatively low [baseline],” Thompson said. “But as the cycle progresses, it’s natural to have increasing number of default. I would expect that you’re going to see this number steadily rise.”