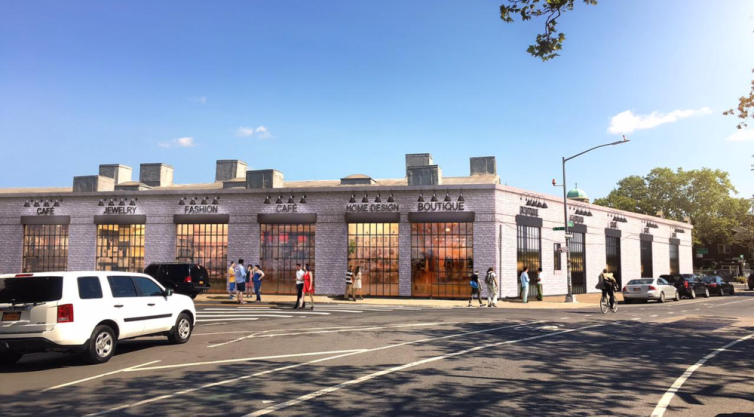 A new rock climbing gym is headed to the Greenpoint-Williamsburg border in Brooklyn.

Vital Climbing Gym inked a 46,000-square-foot, 15-year triple-net retail lease for the entirety of Cayuga Capital’s new single-story commercial project at 1 Nassau Avenue, according to a press release from CBRE. Asking rent in the transaction was $110 a square foot, according to The Real Deal, which was the first to report on the deal.

The 24-hour climbing gym is scheduled to open in the summer of 2019. It will be Vital’s fifth location and first East Coast outpost, along with three gyms in California and one in Washington.

“We’re excited to become part of the New York climbing community,” David Sacher, a co-founder of Vital, said in a statement. “Our gyms buzz with life and excitement. We design our spaces to reflect this energy—clean, open, bright, full of conversation, creativity and life.”