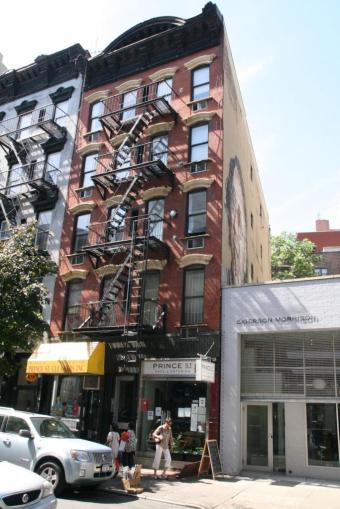 Cantor Commercial Real Estate has contributed $32 million to refinance a portfolio of mixed-use buildings in Soho, according to property records.

The deal consists of $7.4 million in new debt to the properties’ owner, Veracity Equities, as well as a refresh of $24.6 million worth of mortgages from other lenders including Signature Bank, documents filed with New York City show.

Since the neighborhood began attracting artists and hipsters in the second half of the twentieth century, Soho has gradually transformed into a hub of high-end boutiques and chain stores—with residential rents to match. Last month, a two-bedroom unit in 137 Thompson Street rented for $4,430 per month, while a 1-bedroom unit at 26 Prince Street was leased for $3,230, according to StreetEasy.

Representatives for the lender and the borrower did not immediately respond to inquiries.