With their investment in the company, Delos Capital and HRS Management plan to open at least five new gyms annually in as many years 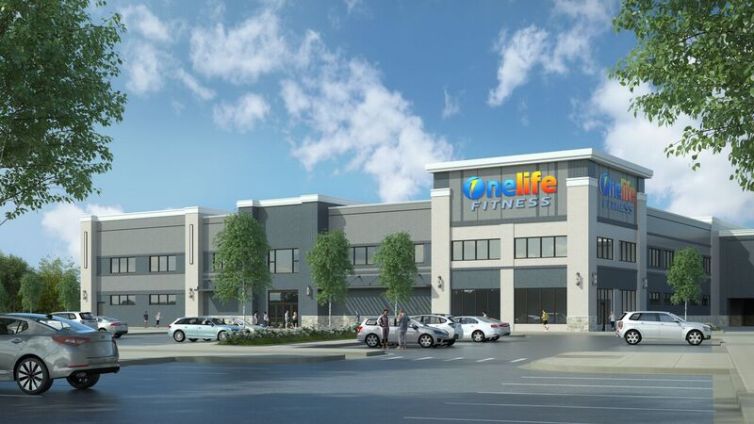 Delos Capital and HRS Management have invested an undisclosed amount for a majority stake in McLean, Va.-based fitness club operator US Fitness, and their plans include opening at least five new gyms annually in the next five years.

US Fitness, which has 30 fitness enters in the Washington, D.C. region, announced on May 29 the investment from two New York-based companies, private equity firm Delos Capital and HRS Management, a family office of Joshua Harris, a principal owner of the basketball team Philadelphia 76ers. The acquisition will allow for an aggressive expansion of the company, which currently operates 46 clubs in the U.S. under the brands Crunch Fitness, Onelife Fitness and Sport & Health.

“Delos could not be more pleased to partner with US Fitness and HRS in this investment,” Delos Founder Matthew Constantino said in a prepared statement. “By all metrics, US Fitness represents a best-in-class company and management team, and together we have identified a host of exciting opportunities to drive further value.”

US Fitness Co-Chairmen Kirk Galiani and John Galiani along with President John Cristiano will continue to own a significant interest in the company, according to a company press release.

“We are very proud of the business we have built at US Fitness, and we could not be more excited about our future with Delos and HRS as we accelerate our growth,” Galiani said in prepared remarks.

Prior to founding US Fitness, the Galiani brothers owned Gold’s Gym International.

US Fitness confirmed a deal with developer Foulger-Pratt in 2017 to anchor Research Row Retail Center in Rockville, Md. with a 65,000-square-foot OneLife Fitness outpost. The US Fitness spokesman would not disclose the asking rent for the new location, which is slated to open this winter. Foulger-Pratt did not return a request for comment.