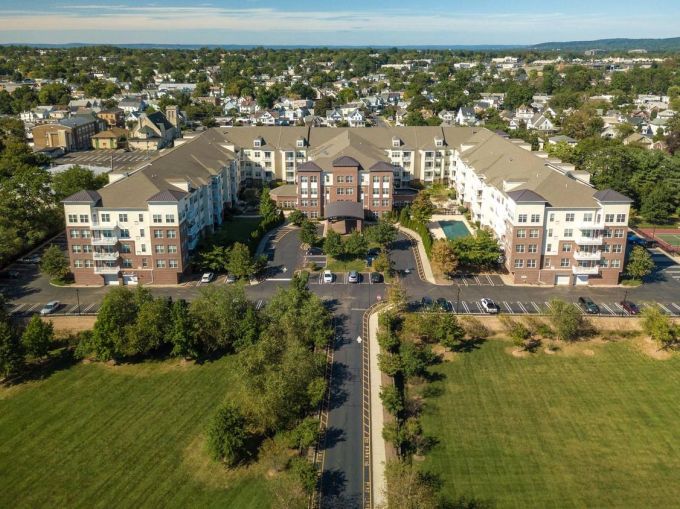 The five-year balance-sheet loan, arranged by Meridian Capital Group, has a fixed rate of 3.75 percent with a one-year interest-only period, according to the broker.

“Meridian initiated the loan for the refinance when rates were beginning to rapidly increase,” Barry Lefkowitz, a senior vice president at Meridian, said in a statement. “We were able to lock in…a phenomenal rate in today’s environment.”

The 224-unit property securing the loan, at 100 River Park Drive, has been rebranded as The Lena after a 2016 renovation transformed the asset, previously called River Park at Raritan. Its apartments, situated in a single four-story building with two wings, range from one to three bedrooms, and feature individual balconies and patios, in-unit washers and dryers and surround-sound speakers. The Lena’s common amenities include basketball and tennis courts and a heated swimming pool.

Forty miles south of New York City, the property offers commuters a 50-minute trip to Manhattan on New Jersey Transit. Raritan had 6,800 residents in the 2010 census, but demographic estimates hold that its grown to over 8,000 in the years since. Median family income was just shy of $80,000 in that census.

A leasing representative named Tatiana reached by phone at the complex said that rents for a 1,500-square-foot two-bedroom apartment staring over the summer ranged from $2,300 to $2,450. Senior executives at Castle Lanterra didn’t immediately respond to an inquiry.