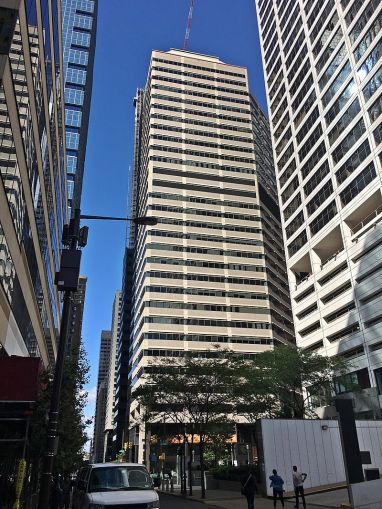 “These two transactions are consistent with our strategy of lending in major markets to well-capitalized sponsors,” said Chris Lee, co-CEO of KREF.

A $213.7 million floating-rate senior loan was provided to Related Beal for its $276 million acquisition of 451 D street, a nine-story mixed-use building in Boston’s happening Seaport District. The loan has a three-year term with two one-year extension options, carries a coupon of LIBOR plus 2.4 percent and has an appraised loan-to-value (LTV) of 69 percent. The debt was arranged by Eastdil Secured.

The 85 percent-leased property includes 477,000 square feet of office and lab space and recently underwent a lobby renovation. Its amenities include a 20,000-square-foot child care center and a 3,000-square-foot fitness center. Boston-based Related Beal previously owned the property, acquiring it in 2006 before selling it to Shorenstein Properties in 2012. The company now plans to convert some vacant office space to labs in order to attract lab tenants, according to the Boston Business Journal.

KREF also closed a $165 million floating-rate senior loan for 1635 Market Street and 1835 Market Street in Philadelphia on behalf of Nightingale Properties. The loan has a two-year term with three one-year extension options, carries a coupon of LIBOR + 2.45 percent and has a LTV of 71 percent.

KREF originated $1.5 billion of loans in 2017 and it looks as though that figure will easily be surpassed this year.

Officials at Related Beal and Nightingale Properties could not immediately be reached for comment.