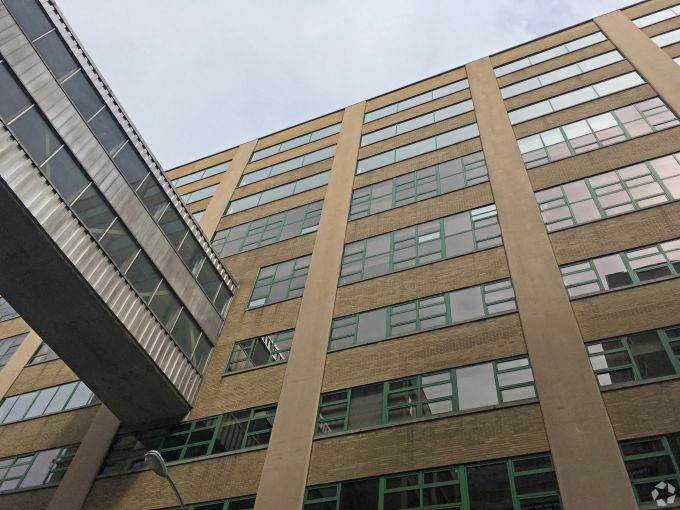 The fitness company signed a 10-year lease at 55 Prospect Street between Pearl and Adams Streets in Dumbo Heights. The new location will span 4,606 square feet—664 square feet of it on the ground floor and 3,942 square feet in the basement. The asking rent was $15,000 a month, according to information provided by the tenant’s broker.

“This is a perfect fit for F45 Training,” Amie Segel of Hudson, who represented the tenant, said a prepared statement. “The neighborhood growth and [technology, advertising, media and information] tenants in the area sync with this global brand’s technology-based class format.”

The Australian-based gym specializes in high-intensity circuit training; “F” stands for “functional training” and the “45” refers to the 45-minute workout intervals.

Harrison Abramowitz of Newmark Knight Frank represented the landlords, Kushner Companies, LIVWRK and RFR Realty, which purchased the building in 2013 for $375 million as part of a 1-million-square-foot portfolio, as CO previously reported.

“Ownership felt F45 Training would be a perfect fit in this space given the millennial-driven brand focus,” Abramowitz said in a prepared statement. “This campus thrives on 21st century type companies—Etsy and WeWork to name a few—centered on creating a 360-lifestyle which incorporates trendy food, workspace and gyms to support [the] growing trend of young professionals wanting to have amenities all in one place.”

F45 Training will open at 55 Prospect Street by the end of the year, according to a spokeswoman for the landlords broker.

The company’s other Brooklyn studio opened at 289 Grand Street in Williamsburg last year. According to a press release, there are eight studios already active or in the process of opening in New York City including existing ones in the Flatiron District on the Lower East Side.