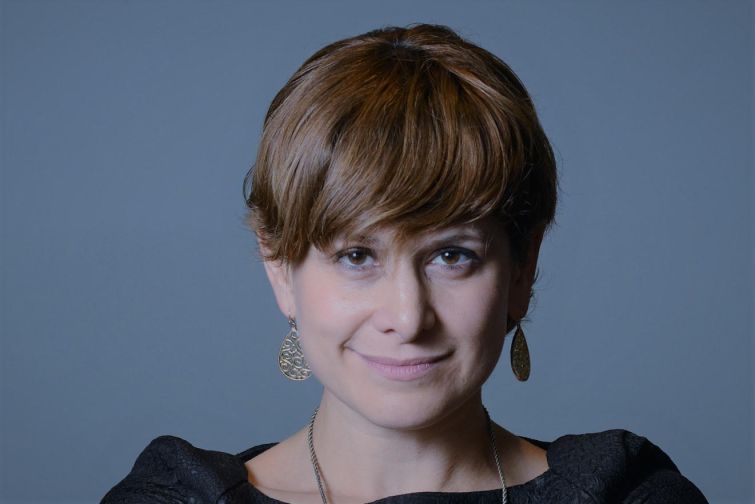 Gabriel is a “nationally recognized urban planner and city builder” with 15 years of planning, development and place-based economic development experience in Washington, D.C. and New York, according to a press release from the BID.

She will begin the position in August, leaving the D.C. Office of Planning where she is an associate director, focusing on mixed-use development and neighborhood revitalization, while incorporating real estate, infrastructure and capital planning initiatives into her projects, according to the release. She has led developments along the Anacostia waterfront, among other areas of the District.

During her time at the Office of Planning, Gabriel contributed to 10 new plans and studies “that enhance the vibrancy and prosperity of communities across the District of Columbia,” an OP spokesman said in an email to Commercial Observer. “We appreciate her contribution to advancing OP’s planning services and know her strategic thinking and creativity will be tremendous assets for Crystal City.”

Gabriel said in a prepared statement that she is excited about the opportunity to support the repositioning of Crystal City. “The sheer scale of what’s happening in the Crystal City area right now will have an impact on the entire region,” she said. “I am looking forward to rolling up my sleeves to work at this important nexus of design, planning, economic development, and revitalization with the great team that’s already in place.”

Fox stepped down in December 2017 after serving 11 years as president and CEO, according to a release from the BID, which did not disclose her reason for leaving the organization.

One of Gabriel’s key roles at the BID will be to focus on its strategic plan for the greater submarket that includes Crystal City, Pentagon City and Potomac Yards in Arlington, Va. The process, dubbed Future Cities Project, kicked off several months ago by Rich Bradley, who has been serving as the BID’s acting executive director, and Rob Mandle, the BID’s COO. After months of researching through this summer, the organization plans to release an agenda in the fall with more details on how it plans to transform the submarket into a more urban, walkable place, according to the release.

“Hiring Tracy is a strategic move to continue the exciting momentum underway,” Glenda MacMullin, Crystal City BID’s board chair, said in a prepared statement. “Now is a pivotal time in our organization’s trajectory. We’re so thankful for the comprehensive, collaborative and strategic work that Rob Mandle and Rich Bradley have been doing, and we believe Tracy will help take the Crystal City BID and our entire area to the next level.”

Prior to working at the D.C. Office of Planning, Gabriel served as a vice president at the New York City Economic Development Corporation under the Bloomberg administration where she oversaw neighborhood transformations and large-scale public projects.