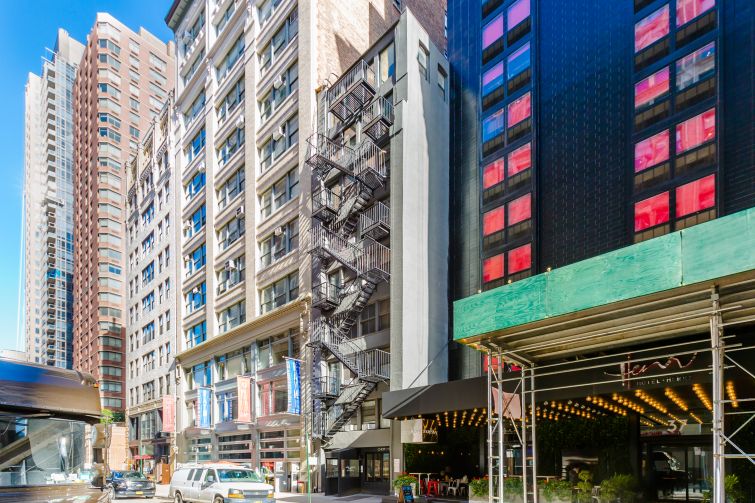 The deal for the 15,695-square-foot property between Broadway and Avenue of the Americas closed on Monday.

The building has two rent-stabilized units and the remaining are free market. There is also a retail space on the ground floor, which is leased to Asian restaurant Chop-Shop II.

Apartments average $5,578 per month, according to information provided by Marcus & Millichap, which brokered the deal. And the building has nearly 5,000 square feet of air rights.

Midtown-South based GRJ, which is an owner and developer of multifamily properties in the city and in Philadelphia, New Jersey and Florida, purchased the building for $4.7 million in September 2013, according to city records. GRJ had plans to renovate it before selling it, according to Peter Von Der Ahe of Marcus & Millichap. It was unclear how much it spent to renovate the property, but Von Der Ahe said the developer updated the free market units and common areas of the property.

“This was a classic repositioning,” he said. “The building was substantially renovated. The idea was to buy it, reposition it and then sell it.”

As for the buyer, Two Kings was drawn to the property because of its location in NoMad and that it was recently renovated, according to Von Der Ahe.

“It’s an elevator building that’s right in the center in the NoMad area,” he said. “There is so much energy and growth in that market.”