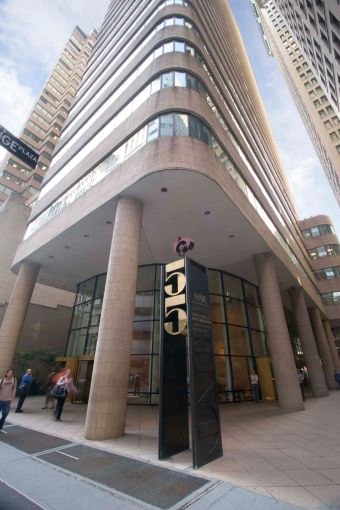 Seven Stars Cloud Group, a publicly listed company that focuses on supply chain and digital finance solutions powered by artificial intelligence, has signed a seven-year lease for 10,137 square feet on the entire 19th floor at 55 Broadway, Commercial Observer has learned.

The new U.S. headquarters will allow employees to be under one roof, as its executives were dispersed around Lower Manhattan, according to the tenant’s broker, Alan Rosinsky from Metro Manhattan Office Space. The deal includes an option to acquire 2,800 square feet on the same floor, that’s being vacated, as well as the 10,137-square-foot 18th floor, Rosinsky said. The asking rent, as per a source, was $60 per square foot.

“Establishing our headquarters in the New York City’s Financial District is consistent with our overall business strategy to transform Seven Stars Cloud into a more entrepreneurial and faster moving next generation artificial-intelligent and blockchain-powered fintech company that will allow us to attract and retain the talent needed to take the company to the next level,” Bob Benya, the president and chief revenue officer of Seven Stars Cloud, said in a press release about the new headquarters.

Tenants in the 32-story, 360,000-square-foot building near Exchange Alley include Bank of Communications, a Shanghai-based institution and one of China’s largest banks, and software companies Atlassian and Syscom USA.