J.Crew to Open Shop at Empire Stores in Dumbo

The clothing brand is taking 3,500 square feet at the former tobacco warehouse at Brooklyn Bridge Park 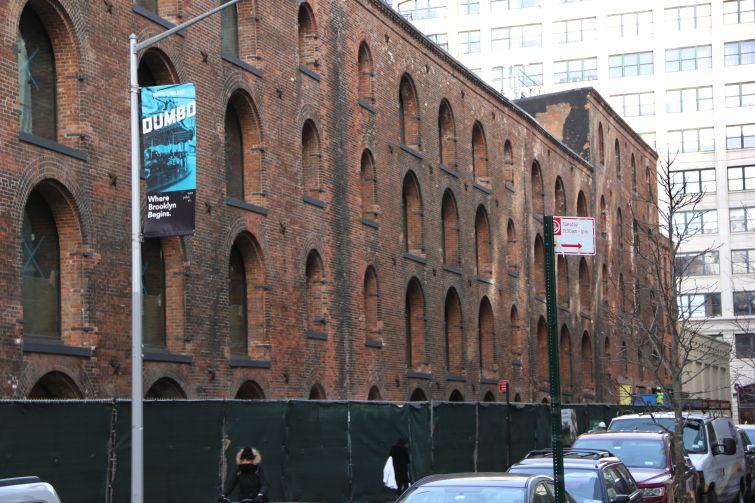 The national clothing brand has leased 3,500 square feet of retail on the ground floor of the former tobacco warehouse at 55 Water Street, on the edge of Brooklyn Bridge Park, according to sources familiar with the transaction. Asking rent in the 10-year deal was $150 a square foot. The store is expected to open before the holidays this year.

J.Crew opened its first, 6,000-square-foot Brooklyn outpost in 2014 at 234 Wythe Avenue in Williamsburg.

Empire Stores was a series of abandoned warehouses along the East River waterfront until Midtown Equities, Rockwood Capital and HK Organization revamped the complex into upscale office and retail.

West Elm signed on as an early anchor tenant with 150,000 square feet of office and retail, and the private members’ club Soho House opened an offshoot of London-based Italian restaurant Cecconi’s there last summer. Time Out Group is also planning to open a 21,000-square-foot food hall with 20 eateries in the development this fall.