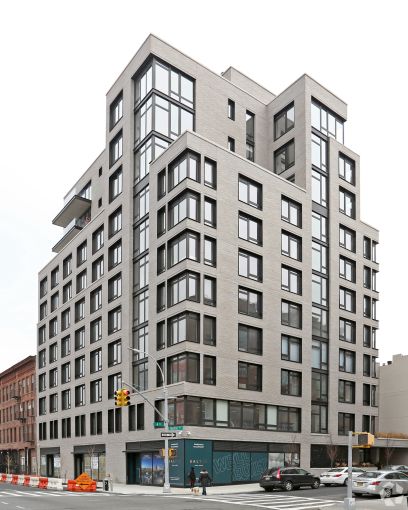 JDS Development Group has scored a $34 million inventory loan for its new condominium building at 613 Baltic Street in Brooklyn, according to Michael Stern, the company’s founder and managing partner.

The new 24-month debt comes from The Arden Group, a Philadelphia-based credit and equity investor that launched a $300 million debt fund last year. It serves to refinance a mortgage from G4 Capital Partners that funded construction at the site, as per property records.

At least six of those apartments remain on the market, according to the building’s website. JDS is offering a 1,300-square-foot, two bedroom unit on the fifth floor for $1.7 million, while the three-bedroom penthouse can be had for $4 million.

The building also includes 5,400 square feet of retail space on its ground floor in a condo that’s being marketed for sale by Ariel Property Advisors for $5.5 million, according to that company’s website.

“This is a prime site in a great neighborhood,” Stern said.

In addition to its new debt fund, Arden’s equity holdings include major office buildings in Miami; Charlotte, N.C. and Wilmington, Del., as well as high-end hotels in Tampa, Fla.; Orlando, Fla. and Avon, Colo. The company did not immediately respond to an inquiry.

Aaron Appel of JLL arranged the financing on behalf of JDS.