Under Construction: Inside the Renovated Briq Building in Sunset Park 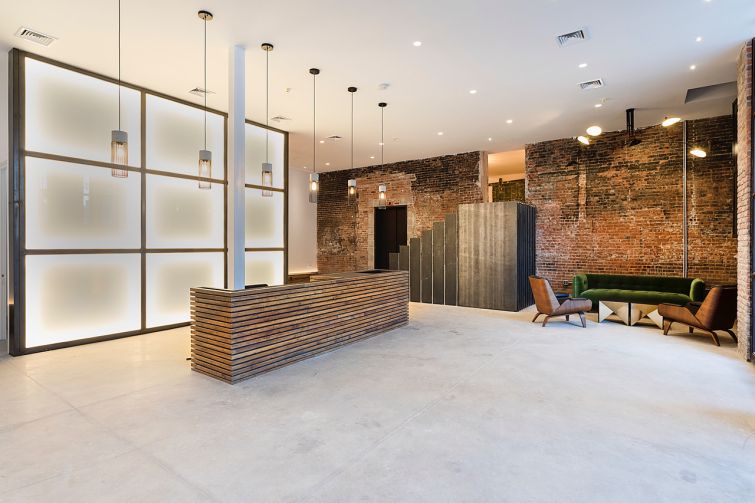 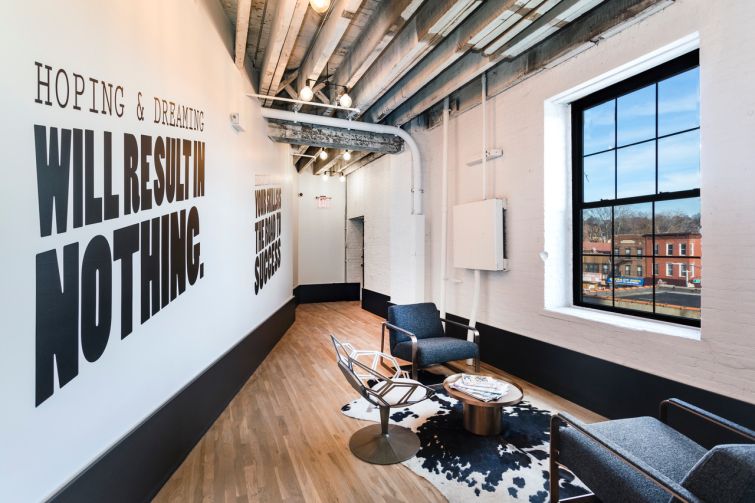 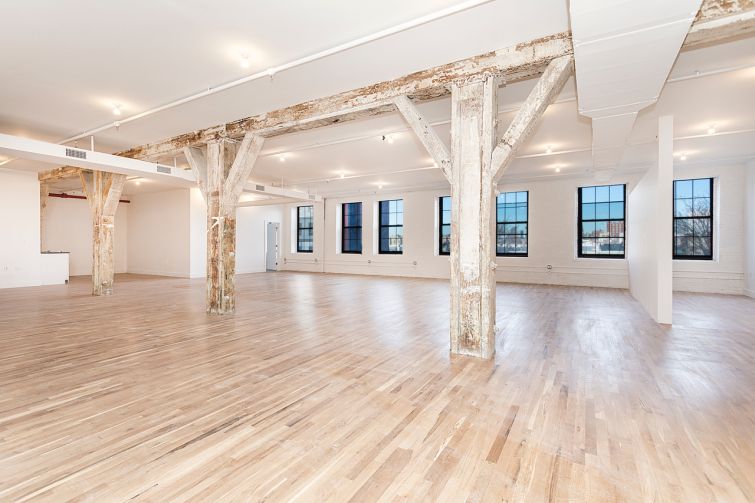 Original timber columns in the office suites is a unique feature in the building. Photo: Joe Milstein 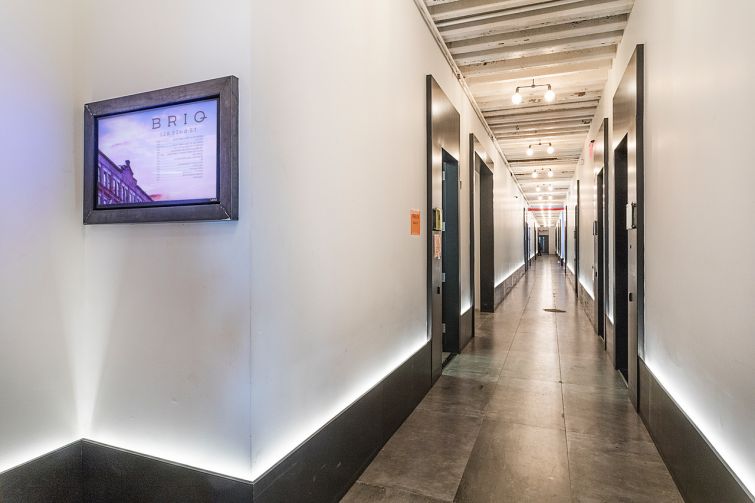 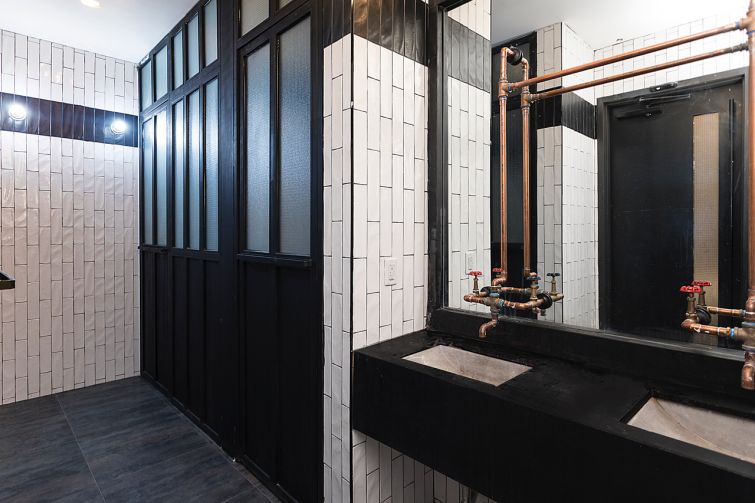 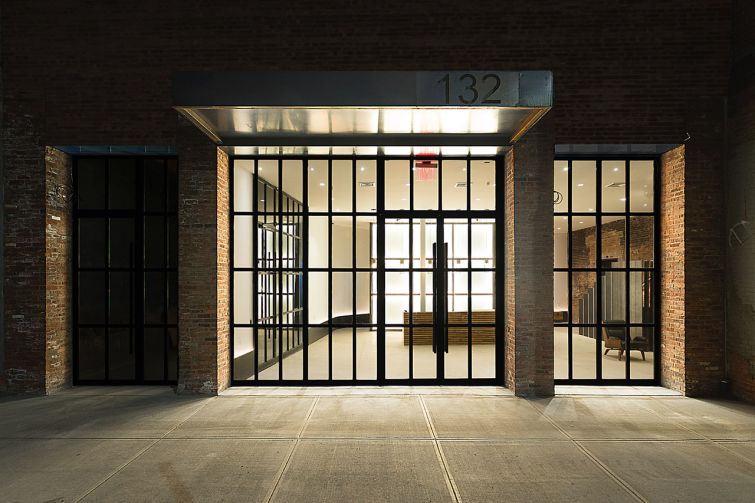 While the 6.5-million-square-foot complex Industry City in Sunset Park, Brooklyn has experienced success finding a variety of office and light manufacturing tenants, it’s not for everyone because of its enormous size.

And that’s where landlord Bushburg Properties saw opportunity with its much smaller—roughly 130,000 square feet—building just a block over from Industry City at 132 32nd Street between Third and Fourth Avenues.

“The idea was to cater to smaller users that for one reason or another couldn’t work at Industry City or that have a good commute to Sunset Park and they were looking for a small space,” said ABS Partners Real Estate’s Benjamin Waller, who is leasing the building with colleague Abdul Shaibu. “We literally have tenants that have looked at Industry City and said our clients won’t be able to find us there.”

Bushburg’s brick property, aptly named the Briq Building, has five stories and a lower level and is more than a century old. It was occupied by a variety of factories over time, but about two years ago, Bushburg started to convert the property for office uses with small prebuilts as leases started expiring for manufacturing tenants.

Also, the owner removed one of the two loading docks and replaced it with a new building lobby and a 2,500-square-foot retail space, which Waller hopes to lease to a café or bakery. That retail space also has a 1,000-square-foot outdoor courtyard that could be used for seating.

The plan is to continue renovating the rest of the building as tenants’ leases expire. Starting this summer, the landlord will convert the fourth floor into a similar format as the third floor. And the 22,000-square-foot second floor will be renovated as well but marketed for a single tenant with a private entrance. (There’s no timetable for the lower level and the fifth floor yet.)

The building features revitalized brickwork, original timber columns and double-hung windows throughout, which give it a residential look. It also has wooden ceiling joists, but those had to be covered with sheetrock due to fire code.

“When we were doing the renovations and touring tenants through the building, they requested that those [joists] be exposed, but those needed to be fire-rated,” Waller said.

However, it is legally possible to leave those untouched in common areas, such as hallways, so to appease prospective tenants, the wooden joists can be found there instead.