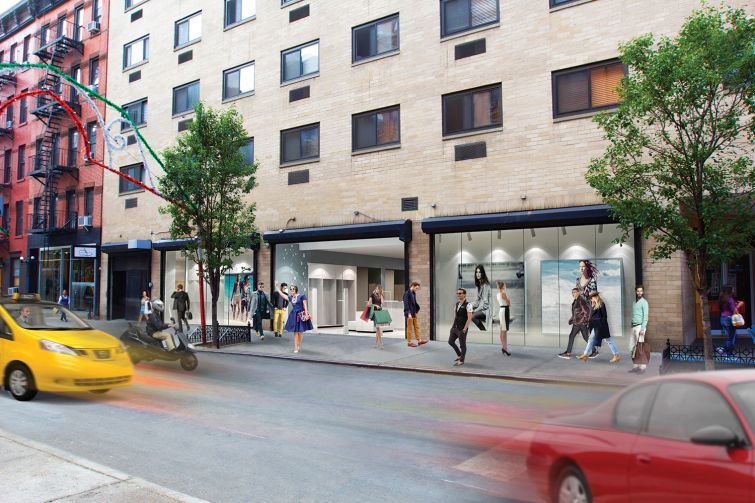 The market, which will sell prepared food, organic selections, artisanal beer, wine and coffee, will occupy the entire 5,000-square-foot lower level and a 5,000-square-foot portion of the ground floor of the building between Prince Street and Spring Street in Nolita. The asking rent in the deal was $750,000 per year, according to a spokeswoman for Winick Realty Group.

It will open in the early fall, replacing a Met Foods market that was at the location for two decades until it vacated last June.

“251 Mulberry Street had previously been home to a supermarket for 20 years and as we began marketing the space we received a lot of feedback from the community that they wanted another market to take its place,” Steven Baker, president of Winick Realty Group, said in prepared remarks. “So we are happy to not only bring this great tenant to ownership but also to supply the neighborhood with an amenity it very much wanted.”

Baker and colleagues Charles Rapuano and Daniyel Cohen handled the deal for the landlord, Linmar Group, and the tenant.