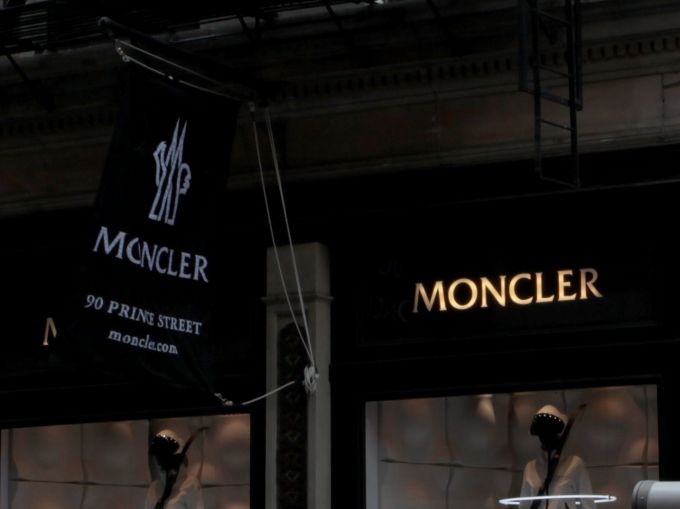 It’s going to be home sweet home for Michael Kors as the fashion designer has finalized a deal for a store on Prince Street in Soho, Commercial Observer has learned.

Michael Kors, which had a store at 101 Prince Street before opening a 15,000-square-foot three-story flagship store at 520 Broadway, has leased 2,850 square feet at 90 Prince Street, a source with knowledge of the deal said. The deal is for five years and the asking rent was $2.5 million, as per another source.

“They’re going back to Prince Street where their business was just fine before they moved to Broadway,” the source said. The flagship at 520 Broadway between Spring and Broome Streets was open for a few years before closing at the end of February.

Independent broker Roy Dervich represented the owners of the retail condominium unit, a consortium of partners including investment firm Status Capital and the Safra family. Dervich declined to comment, and brothers Ralph Sitt and David Sitt, who founded Status, didn’t immediately respond to a request for comment.

Michael Kors will be taking space occupied by Moncler. As CO reported earlier today, Moncler will be leaving 90 Prince for a bigger space at 99 Prince Street, taking much of what was J.Crew’s flagship store. Moncler will move out by the end of September, another source said.

Update: This story has been edited to note that the deal is done and to include the brokers for Michael Kors, the asking rent and when Moncler is moving out.