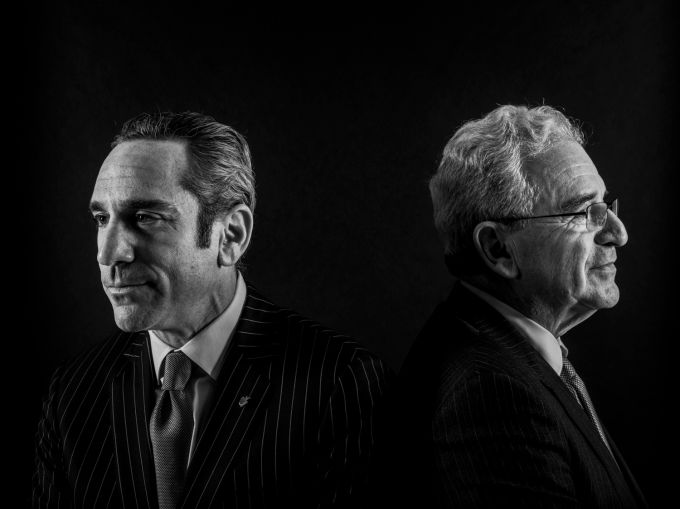 Developer and brokerage MHP Real Estate Services has sold 60 percent of the company to Miami-based real estate investment and management firm Banyan Street Capital, according to a joint press release from the companies.

The firms are “uniting” their companies to form a private real estate business with properties—owned or managed—valued at more than $3 billion.

Together, the two brands have a 15-million-square-foot portfolio of properties across the eastern region of the country. And the joint company has retained all of Banyan Street’s Miami, Atlanta and Boston digs and MHP’s New York City offices—which house 100 employees and 35 brokers. MHP and Banyan Street, however, will continue to operate under their existing brand names.

Under the combined companies, Sturner has assumed the position of chairman of MHP after being its president and CEO and he will focus on sourcing deals and leading the senior team. Meanwhile, his son David Sturner will take the reins of the company as MHP’s president and CEO, after being a principal and the chief operating officer.

“The union of MHP and Banyan Street has been in the works for some time,” Norman Sturner, a co-founder of MHP, said in a prepared statement. “With MHP’s portfolio at 99-percent occupancy and Banyan Street’s desire to add the metro New York City real estate market to its East Coast portfolio, the alliance simply made sense.”

Thanks to the deal, MHP now has a “long-term strategic capital partner” and will not face down raising general partner funds, according to David.

“MHP’s and Banyan Street’s respective businesses are very similar and complementary,” Rudy Touzet, CEO of Banyan Street, said in prepared remarks. “In combination, we will look to take advantage of these synergies, we will continue to be premier owners and operators of office buildings in our markets and we will continue to seek to add value and deliver high risk-adjusted returns for our partners and investors.”

MHP, which has offices at 277 Park Avenue, owns the 1.1-million-square-foot office building at 180 Maiden Lane in partnership with Clarion Partners. Last year, the landlord signed a 276,000-square-foot deal in the financial district building with the city’s Department of Investigation, as CO previously reported.

Also, MHP “cut the ties” with its head of brokerage, David Greene, who was a veteran of 20 years at the company, as CO  first reported in January. (Greene won’t have a replacement).

Update: This story has been edited to reflect the amount of the company that MHP Real Estate Services sold to Banyan Street Capital.