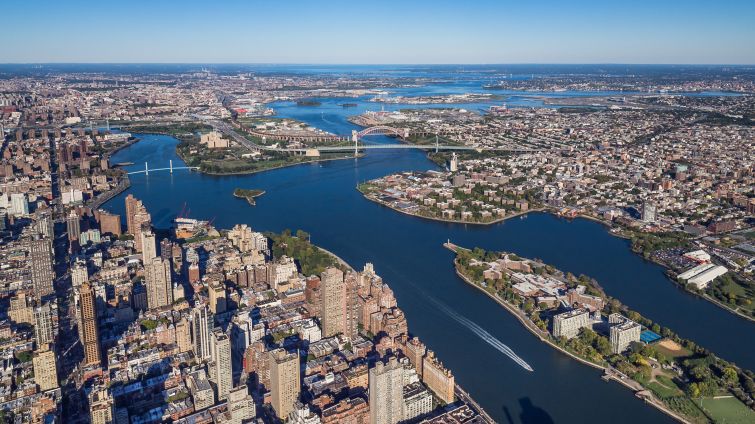 Cape Advisors and Wainbridge Capital have scored a $65 million loan to finance their acquisition of a block-through waterfront development site at 30-77 Vernon Boulevard in Astoria, Queens, Commercial Observer has learned.

The 522,132-square-foot site has an alternate address of 30-80 12th Street. Cape Advisors and Wainbridge are developing a luxury residential project that will include 770 affordable and market-rate apartments across five buildings. Property amenities will include indoor and outdoor lounges, a fitness center and a common landscaped rooftop with views of the East River and Manhattan.

“Cape Advisors and Wainbridge Capital’s new project will be a terrific addition to Astoria’s waterfront, which has become a popular location for residential development,” Hakim said. “Several large-scale development projects are planned or under construction including Hallets Point, a 2.4-million-square-foot development with 2,000 rental units across seven buildings, and Astoria Cove, which will include 1,700 rental apartments.”

Murad added, “Astoria has experienced an increase in popularity with an influx of young professionals and new restaurants and nightlife and has become a high-demand rental location with millennials.”

The developers purchased the site from Criterion Group, paying $85 million according to The Real Deal. TRD cited a lawsuit in which the Bassuk Organization and Greystone EB-5 claimed that Criterion had backed out of $230 million in construction financing that they had secured for the site, including a $215 million loan from Mack and $14 million in EB-5 funding.

Sources told CO that Mack will now likely provide construction financing to Cape Advisors and Wainbridge for their development.

Officials at Mack Real Estate Credit Strategies declined to comment. Officials at Cape Advisors and Wainbridge Capital did not return requests for comment.