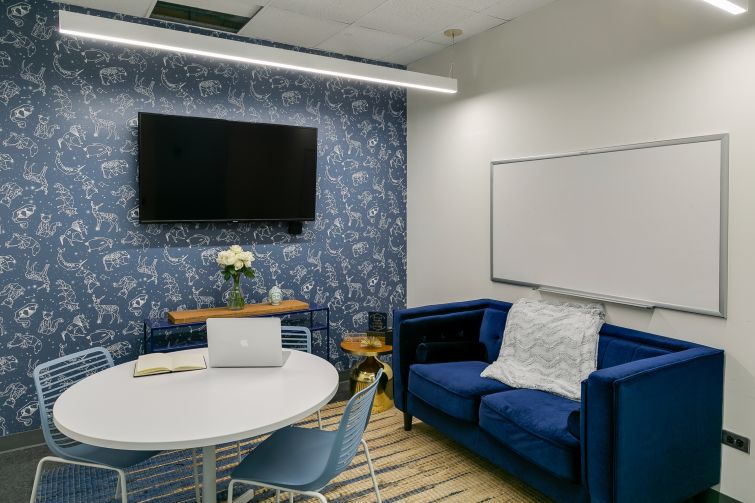 Flexible workspace provider Knotel has completed a $70 million Series B round of financing led by Newmark Knight Frank and The Sapir Organization, according to a Knotel news release.

The Wolfson Group, The Moinian Group and Wainbridge Capital also joined the financing round. To date, Knotel has raised $95 million, a Knotel spokeswoman confirmed to Commercial Observer, bringing its value to $500 million, as per The Wall Street Journal.

Since launching two years ago, Knotel has 150 employees and opened 40 locations in New York, San Francisco and London, totalling about 1 million square feet. Knotel is hoping to use the new funding to double its size this year, the release indicated.

“We’re just getting started,” Amol Sarva, the co-founder and CEO of Knotel, said in a prepared statement. “Giving companies the freedom of agility has been our mission from the start, and adding these partners to the team is both a validation and gateway.”

Knotel’s corporate headquarters are located at 655 Madison Avenue at the corner of East 60th Street.

The office provider has designed and runs flexible office suites for 200 companies via flexible agreements. This provides an alternate to a lease or coworking, which doesn’t entail private offices.

“What they’re doing is different,” Barry Gosin, the CEO of Newmark Knight Frank, said in prepared remarks. “It’s a new category the industry hasn’t seen and is rapidly adopting. We’ve watched their ascent from a distance and are now thrilled to join them on the journey. It marks a shift in how owners and tenants are coming together.”

Knotel, which counts Observer Media Chairman and Publisher Joseph Meyer among its investors, closed a $25 million Series A funding round in February 2017.