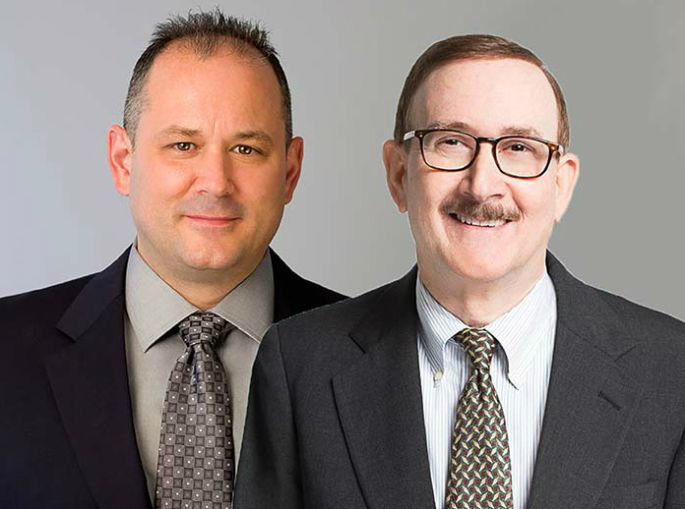 It’s as true of office and hotel properties as it is of retail, and as accurate in Midtown as it is in the Financial District: Kroll Bond Rating Agency’s latest research shows declining rents across sectors up and down Manhattan. Is that a normal adjustment, or cause for end-of-cycle concerns? CMBS experts Eric Thompson and Larry Kay took us behind the numbers.

Commercial Observer: Your research shows that in Manhattan, CMBS assets tend to be rooted in the neighborhoods, like Midtown, that are performing the best. How do submarket considerations play into your ratings decisions? Do rating agencies have a role in encouraging originators to stay in healthy submarkets?

Eric Thompson: When analyzing a subject building’s in-place rents, we will compare them with rents in the sub-market. We will also look to our own internal set of comps for loans that we’ve analyzed. These will assist us in determining where the subject property’s rents are relative to the market. We would prefer to see CMBS collateral in the stronger submarkets, but as each asset is unique, quality will vary by submarket. But I wouldn’t say that our review process is what causes properties to be located in strong neighborhoods.

Larry Kay: Even though each submarket has different dynamics, CMBS capital appears to have been drawn to the larger and more active submarkets.

What are the factors behind island-wide declines in office rents? What’s your level of concern?

Kay: The most significant factor is the amount of supply that has entered or is scheduled to come online. An underlying theme is also the secular and generational trends that are taking place in the office sector. In addition to millennials preferring more flexible work space, office workstation square footage is declining. There are also more co-working centers drawing demand away from the more traditional office space.

Thompson: I would say that while we’ve had these declines…it’s by no means at a level where it would be associated with a recessionary environment.

Kay: There’s still strong leasing activity, but there’s just a lot of excess supply that needs to be absorbed.

Switching to retail, your latest report notes that rents have taken a hit in a variety of neighborhoods. Is Fifth Avenue in Midtown—the highest-valued retail destination in the city—in jeopardy?

Thompson: I think that this location is important to those retailers that want to display their goods to a high volume of consumers. There’s a lot of traffic that goes through that corridor, so I think it will continue to be a strong shopper destination. But rents have also gone up very high and very quickly, and tenants aren’t necessarily willing to pay them.

In the lodging world, as average daily rates continue to decline, you’ve found that supply in Manhattan has increased by more than 40 percent since 2008. Is that as big an increase as it sounds?

Kay: Yes, it’s a fairly significant number. We’ve had 66 hotels in Manhattan that have opened recently or are scheduled to open. However, much of the overall growth based on various reports has been in the outer boroughs. Those neighborhoods have attracted both business and leisure travelers that are searching for alternate and less expensive lodging facilities.

When it comes to housing, you note that multifamily markets depend on residents’ rent versus buy decisions. How are those decisions influenced by a rising interest rate environment?

Kay: I think a big issue right now in the lease-versus-buy decision are the potential effects of tax reform. In Manhattan, with high property taxes and limitations on mortgage-interest deductions, these could serve as a deterrent to purchasing homes. Some people might even think of moving out of state because of the limitations on these deductions.