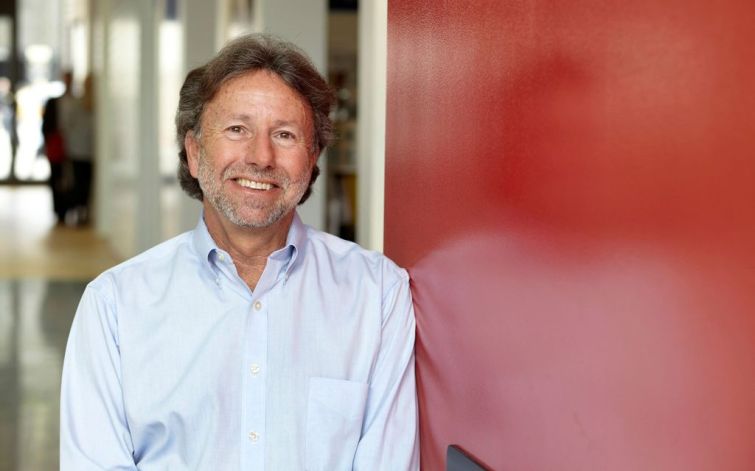 ULI Los Angeles, a district council of the Urban Land Institute (ULI), has named Marty Borko its new executive director. Borko left his post as principal at Gensler in Los Angeles to command the day-to-day workings and long-range planning of one of ULI’s largest and most active regional chapters on April 2.

Borko, along with ULI Los Angeles Chair Clare DeBriere, will pilot the organization as it confronts the most critical land-use challenges in the city, including the homeless and housing affordability crisis, as well as city planning, infrastructure, transportation, open-space and historic districts ULI Los Angeles said in a press release.

“Finding and implementing solutions for both our homeless population and the overarching notion of housing affordability are paramount if we want to have our city continue to thrive and flourish,” Borko told GlobeSt.com following his appointment. As we plan and build out our transportation infrastructure the relationship between land-use, density, mobility and infrastructure should be a key principle guiding our city.”

Specifically, Borko told Commercial Observer that “ULI LA has utilized the national resources of ULI to prepare a Report and Recommendations thru our Advisory Services Panel and are now working on implementing those recommendations.”

In his 27-year tenure at the global design firm’s Los Angeles office, Marty grew the firm’s planning and urban design, entertainment and mixed-use practices and has been principal-in-charge on numerous international and LA. –based projects, including DreamWorks Studios, LA Live Master Plan and Santa Monica College Master Plan and Core Building Design.

“Marty’s leadership and passion for urban planning and design has been instrumental in Gensler’s impact on the City of Los Angeles,” said Andy Cohen, co-CEO at Gensler in prepared remarks. “This is a natural progression in Marty’s esteemed career and we’re excited to see him help shape the future of Los Angeles in his new role and continue our close relationship with ULI.”

Borko, who has been a sustaining member of ULI’s entertainment development council, assumes the position held since 2011 by Gail Goldberg, who is retiring.

DeBriere said of Borko in a prepared statement: “He comes to us after we conducted a national search among many worthy individuals. Marty was a natural choice, especially since he has been such a valuable and creative force in our organization for many years.”