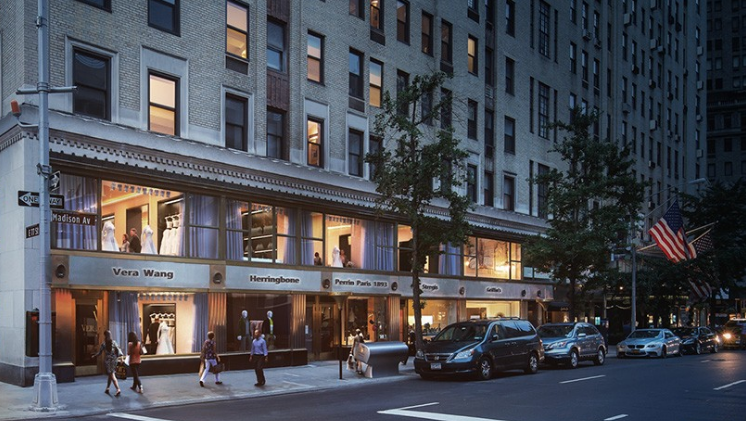 Ready-to-wear clothing and accessories designer Gabriela Hearst has signed a deal on the Upper East Side to open her first eponymous store.

The space spans 1,900 square feet at the Carlyle House at 991 Madison Avenue between East 76th and East 77th Streets, adjacent to the Carlyle Hotel, a source told Commercial Observer. The deal is for 10 years and the asking rent was $600 per square foot, the source said.

The store is slated to open by the fall, according to Women’s Wear Daily, which broke the news of the deal. The store may open up to the hotel lobby at the rear of the store, but that is subject to the final design, as per CO’s source.

It wasn’t immediately clear who represented the parties in the transaction. Acadia COO Christopher Conlon declined to comment.

Acadia signed a 49-year master lease for the retail spaces at the Carlyle House, which also has an address of 55 East 77th Street between Park and Madison Avenues, in 2016, as CO reported at the time.