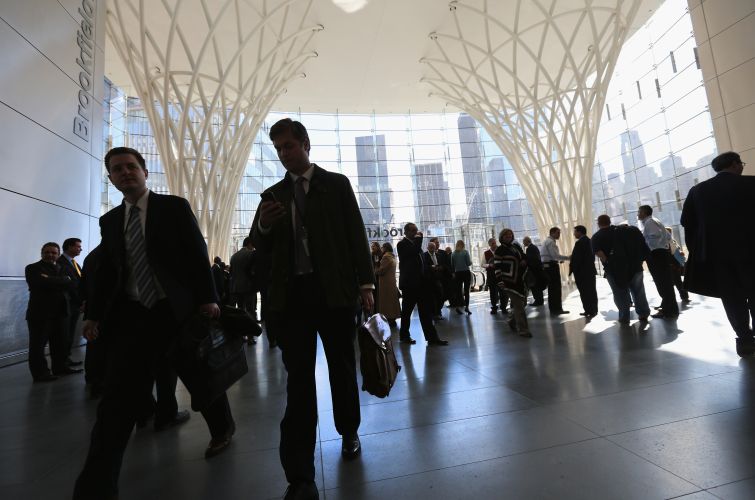 The veil has been pulled back on Brookfield Property Partners‘ equity accomplices in its buyout of GGP.

The report did not include details of which malls would receive investments from the quartet.

In March, Brookfield announced it would swallow up the rest of the firm for $23.50 a share in a deal expected to close later this year, as Commercial Observer reported at the time. Brookfield indicated that more than a quarter of the $15 billion cash portion of its acquisition would be funded by outsiders, but those firms hadn’t yet been identified.

GGP controls hundreds of shopping malls in the United States totaling hundreds of millions of square feet of retail space.

Brookfield Property, Toronto-based Brookfield Asset Management‘s real estate arm, brought its ownership stake in GGP—then known as General Growth Properties—up to about a third in a $1.7 billion transaction in 2011 and shepherded the real estate investment trust out of an earlier bankruptcy.

Representatives for Brookfield and for each of the four equity partners did not respond to requests for comment.