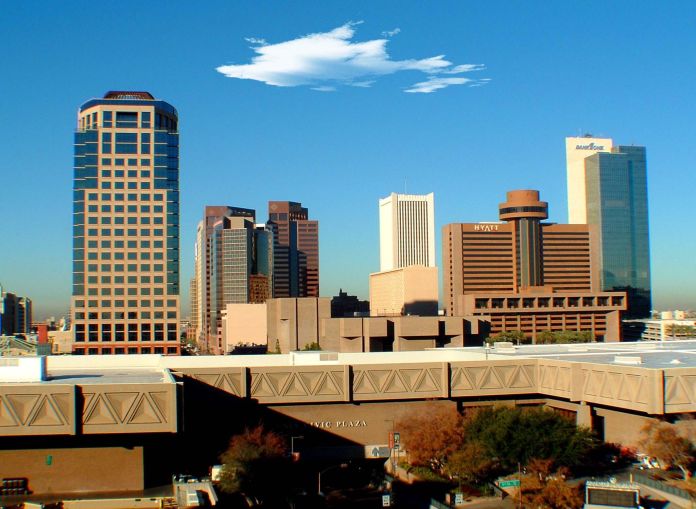 Onni Group, a developer based in Vancouver, Canada, has sealed a $205.7 million Fannie Mae credit facility from Wells Fargo to refinance its debt on eight multifamily properties in California and Arizona, Commercial Observer can exclusively report.

The seven-year fixed-rate loan was brokered by Eastdil Secured. It knocks out previous debt on the properties’ total of 2,905 apartments, split between seven apartment complexes in Phoenix and one in Los Angeles.

A source close to the transaction declined to specifically identify the properties tied to the deal, but noted that all eight properties—mostly developed in the 1980s—are fully leased and stabilized. With the Federal Reserve widely expected to tighten monetary policy at least a couple times this year, Onni seized on the chance to refinance to a fixed rate, the source said.

Both Wells Fargo and Fannie Mae closed out banner years in 2017 for commercial financings. Despite new regulatory handcuffs from the Federal Reserve that went into effect this year in response to the bank’s mishandling of consumer accounts, Wells’ commercial real estate volumes surged last year, with its capital markets team turning over more than $70 billion. And Fannie Mae, for its part, finished the year with a record $67 billion in financing.

Wells Fargo was the third-largest producer of Fannie Mae-secured debt, behind Walker & Dunlop and Berkadia.

Representatives from Fannie Mae, Onni Group, Wells Fargo and Eastdil did not immediately respond to requests for comment.