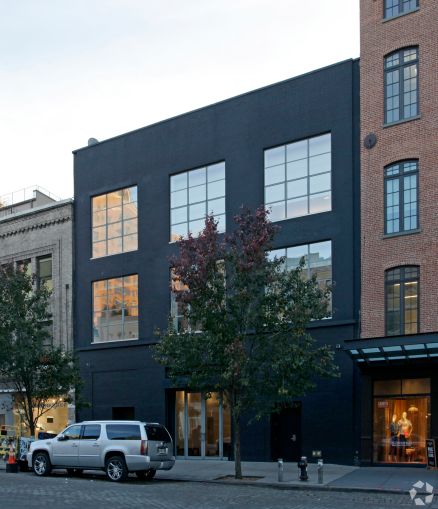 Thor Equities and Premier Equities have closed a deal to sell their three-story retail condominium at 412 West 14th Street for $87 million, sources with knowledge of the deal told Commercial Observer.

The buyer is Union Investment, the investment arm of DZ Bank, as The Real Deal reported last month when the deal was in contract.

Lexus leases the entire 16,500-square-foot condo, plus 5,500-square-foot rooftop at the property between Ninth Avenue and Washington Street via a 10-year deal that expires in April 2024, the sources said. The luxury carmaker is still building out the space for a concept store.

Premier and Thor bought the commercial condo in April 2012 for $18 million.