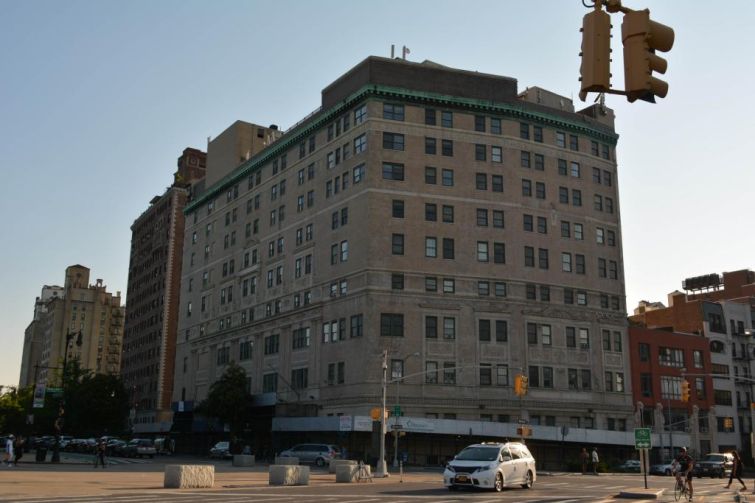 One Prospect Park West is a nine-story, 169,000-square-foot mixed-use property located on the northwest corner of Prospect Park in Brooklyn.

The property, formerly known as Prospect Park Residence and owned by Haysha Deitsch, was reportedly in a state of disrepair at the time of acquisition. Sugar Hill’s intention is to restore the pre-war building—erected in 1931—to its former grandeur.

“Meridian previously arranged the acquisition financing for One Prospect Park West and is proud to again have represented Sugar Hill Capital Partners in negotiating financing for this transformative project” Levine said in prepared remarks.

Officials at Mack Real Estate Credit Strategies declined to comment. Officials at Sugar Hill could not immediately be reached for comment.