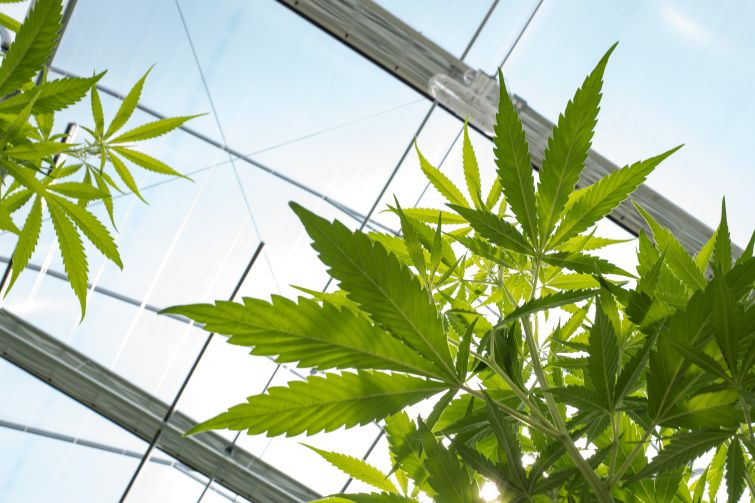 The City of Los Angeles has already made more than $2.4 million from recreational marijuana companies who have obtained temporary permits to sell the drug, Curbed LA reported. And that figure is expected to grow to more than $3 million through this fiscal year, which ends in June, according to a representative from the city’s Department of Cannabis Regulation (DCR).

Since Jan. 3, just days after the legalization of recreational marijuana for adults 21 and older, went into effect under Proposition 64. In California, 112 businesses have received short-term licenses to sell in the city, according to Curbed LA. Less than half have also obtained a separate state license needed to actually start selling the drug. (The DCR will issue permits in three phrases, starting with temporary approvals that give qualified applicants to continue operating with limited-immunity until the final license is awarded.)

All told, 47 businesses are now licensed by both the city and state to sell marijuana for recreational use in L.A.

Cat Packer, the head of the city’s cannabis regulation department, told a Los Angeles City Council Committee on Feb. 16 that her office had taken in far more revenue than was anticipated.

“Originally the department was given a budget of $1.3 million, and to date we have collected over $2.2 million in licensing fees, and we have around about $800,000 in outstanding invoices, so it is likely that our revenue projections through June will be $3.5 million,” Packer told the Rules, Elections and Intergovernmental Relations Committee, as per published reports. (Parker did not return a call for comment as of press time.).

In response to the overwhelming number of applications, Parker’s department was given the go-ahead last week to add 18 new positions to its current three-member staff, according to a cannabis department employee.

The number of pot shops that will eventually be allowed to operate within the city will be limited by land use requirements on where they’re allowed to operate (for instance, stores can’t open within 700 feet of schools, public parks or drug treatment centers). According to the planning department, these restrictions will effectively limit the number of storefronts carrying recreational marijuana to 390 citywide.

The sale of recreational marijuana is projected to far eclipse its medical marijuana counterpart, which has been legal in California for two decades—accounting for roughly $2 billion in annual sales, as the Los Angeles Times reported.

California voters approved the legalization of recreational marijuana in 2016, effective this January. In March 2017, Los Angeles voters approved Measure M, which set up regulatory  and taxation guidelines for the cannabis industry, which city officials estimated could generate more than $100 million in tax revenue annually, according to the LA Daily News.

Business taxes won’t be fully collected until this July, but that money, along with funds brought in through the application fees will add to the city’s general fund.

For individual buyers, the state collects a 15 percent excise tax on recreational cannabis sales, while the City of Los Angeles has imposed a separate 10 percent business tax on top of the countywide 9.5 percent sales tax. Sales of medical cannabis to those who have a medical marijuana identification card and a valid government-issued identification card will be exempt from sales and use tax.