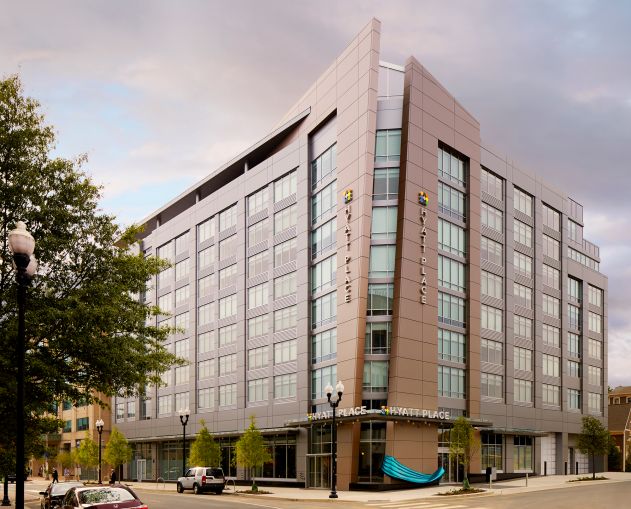 The loan was secured by New York-based brokerage Mission Capital Advisors, who arranged the financing and represented the borrowers, although the firm declined to provide further financing details.

“The Hyatt opened… as one of the most well-appointed hospitality properties in Arlington, and ownership has done a tremendous job of ramping up the hotel’s operations,” said Mission Capital’s Jason Parker, who was part of the team that arranged the financing, in prepared remarks. “We ran a competitive process and received a lot of lender interest due to the strength of the location and the sponsorship. We ultimately closed on a high-leverage deal with EagleBank that returned additional capital to the developers.”

Construction on the eight-story, roughly 95,395-square-foot hotel completed in 2016. The 168-key, select-service hotel is located at 2401 Wilson Boulevard in the Court House neighborhood of Arlington, just across the Potomac River from Washington, D.C. The hotel includes a wine bar, a business center and 80 spaces of indoor valet parking.

Schupp Companies owns properties across nearly every asset class throughout Virginia. LodgeWorks owns and operates hotels across the country, including it’s boutique-brand Archer Hotels, with locations in or nearby major markets across the country, including in New York—at 45 West 38th Street in Midtown—and in Florham Park, N.J. and Austin, Texas.

Schupp Companies and Lodgeworks could not immediately be reached.