As of April 1, Ben Brown, a senior vice president at the company, will assume Cheikin's job 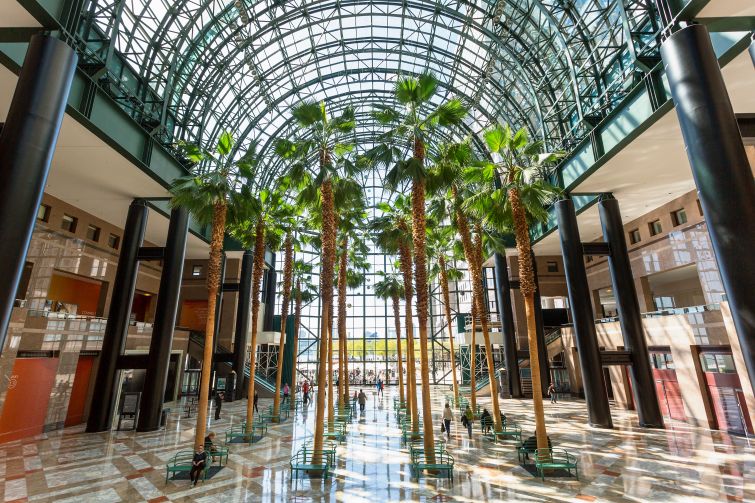 David Cheikin, an executive vice president and the head of the New York and Boston offices for Brookfield Property Partners, is leaving the company after nearly 16 years, Commercial Observer has learned.

According to Cheikin’s LinkedIn profile, he has had “overall responsibility for the performance of Brookfield’s 25-million-square-foot commercial portfolio, inclusive of asset management, office leasing, retail leasing, property marketing, property operations and on site arts/activation.”

Ric Clark, the senior managing partner and the chairman of Brookfield Property Partners, said of Cheikin’s departure in prepared remarks: “Dave leaves Brookfield having had a significant impact on our New York and Boston business over his 16-year tenure. Among many other things, he was instrumental in overseeing the redevelopment and leasing of Brookfield Place New York, which has been a tremendous success by every measure. He also played a vital role in helping to position Manhattan West to become one of New York City’s most dynamic places upon its completion.”

“Ben has been with Brookfield since 2010 in various roles of increasing seniority, including head of New York and Boston acquisitions since his return last year from London, where he held a similar position,” the spokesman emailed.

Cheikin, who was an analyst and associate at JLL from June 1997 to May 2001, declined to comment through the company spokesman and didn’t respond to an emailed request for comment.