C-III Lays Off 30 From Its Special Servicing Group 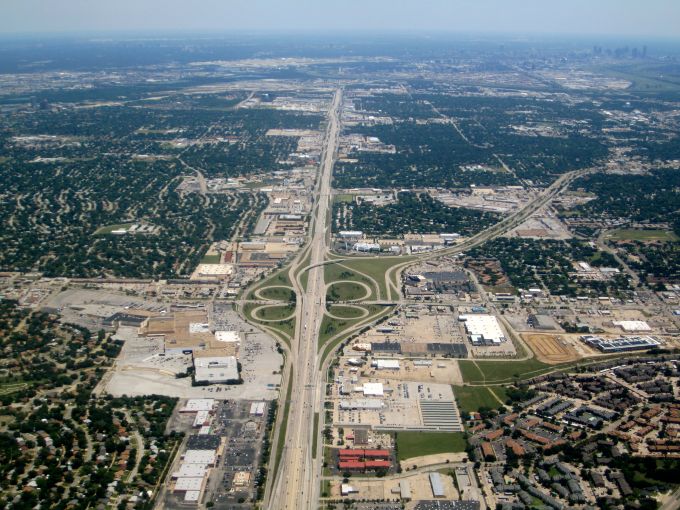 A round of layoffs took place today at C-III Asset Management, several sources close to the situation told Commercial Observer.

Approximately 30 asset managers within C-III’s special servicing group were let go at its servicing headquarters at 5221 North O’Connor Boulevard in Irving, Texas this morning. The professionals have an end date of Mar. 31, sources said.

Sources told CO that a second group of special servicing professionals would also be laid off, but this could not be confirmed by press time.

With the commercial mortgage-backed securities wall of maturities behind us, a significant decrease in special servicing business industry-wide was only a matter of time, one source said. “It’s really a crater we’re talking about here [in that business]—not a dip,” the other source said.

Approximately $32.5 billion of C-III’s $61 billion CMBS special servicing portfolio was scheduled to mature by year-end 2017, according to the Fitch report.