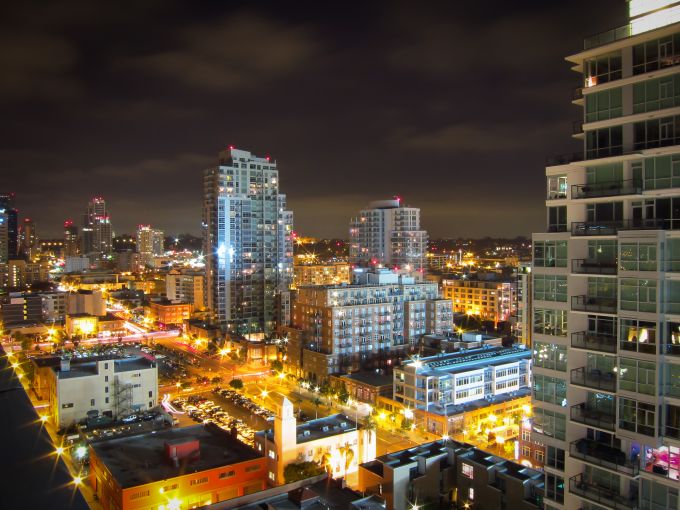 The 10-year loan includes a two-year period of interest only payments and has a 30-year amortization schedule, according to information provided by Walker & Dunlop. The “green” loan marks the first seniors housing property to be financed with a Fannie Mae Green Rewards loan. The rate of the loan was undisclosed.

Fannie Mae’s Green Rewards program provides lower interest rates and up to five percent in additional loan proceeds, in addition to free energy and water audit reports to finance any energy efficient improvements. Generations Senior Living is in the process of installing a solar and battery pack system to enhance energy efficiency at the location, according to Walker & Dunlop.

“We worked closely with the Fannie Mae team to leverage the Green Rewards program and deliver exceptional terms, which included the desired loan proceeds and a very low rate for the sponsor,” Walker & Dunlop Managing Director Jeff Ringwald said in prepared remarks.

The Class A facility—located at 2700 East 4th Street in National City, Calif.—includes independent living, assisted living and a memory care community. The financing from Walker & Dunlop replaced a previous construction loan, and once stabilized, enables the borrower to fund it’s newly developed memory care facility adjacent to the main complex.

Developed in 2009, Paradise Village consists of seven, four-story buildings comprised of 394 units. The community includes a pool, a clubhouse, a performance stage, meeting and banquet rooms, a library, a hobby shop, an art studio and a salon with spa services, among other amenities.

Walker & Dunlop has been extremely active in the agency lending space, riding Fannie and Freddie Mac’s tidal wave of multifamily originations and registering in as the number one Fannie Mae DUS (Delegated Underwriting and Servicing) lender by volume in 2017—the firm ranked second in 2016. Fannie Mae provided $66.1 billion of capital to the multifamily housing market in 2017, up 20 percent on the year.